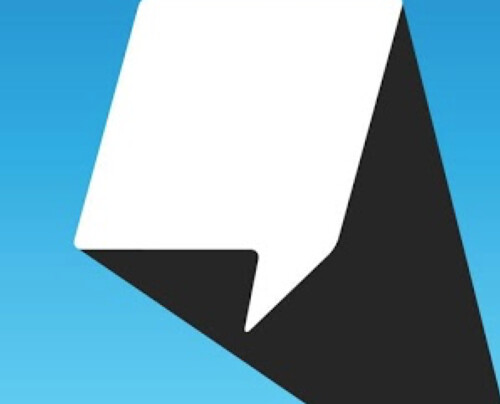 Beam Messenger has lanched on the iPhone and Apple Watch, while its Android version got a redesign this week.

“We are pleased to release Beam on two new platforms,” Alec Gordon, Beam CEO, said. “In North America, iOS represents almost half of the smartphone market. In addition, Apple Watch has rapidly grown in popularity since its launch.”

Beam Messenger is a real time messaging app. The startup behind it was founded in 2014 by Gordon and Paul Wang.

“Beam’s goal is to create the fastest method of information transfer over text,” Gordon said. “Users will find that our iPhone app has some of the latest iOS9 features and our Apple Watch app is the first app to show true real-time messaging.”

“The new capital will allow us to scale operations and expand to more countries,” Gordon said at the time.

Investors in the round included Extreme Venture Partners and MaRS IAF. 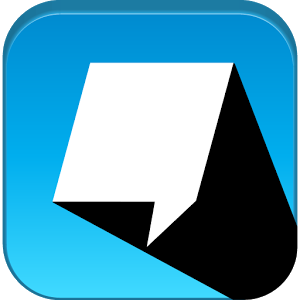 Toronto’s Beam Propulsion Lab has raised $450,000 in seed funding for Beam Messenger, a first messaging app that allows users to see every letter the other person is typing as the person texts.

“The new capital will allow us to scale operations and expand to more countries, where people have been waiting for the app’s release,” Beam CEO Alec Gordon said.

Investors in the round include Extreme Venture Partners and MaRS IAF.

“We’ll also expand to platforms outside of mobile,” Gordon noted.

The app launched in the Google Play store in November 2014. Since launch, it has racked up over 50,000 users.

“Beam is the first true real time messaging app. Our patent-pending technology allows the user to engage in a conversation in previously unseen ways,” said Gordon. “Texts over Beam more closely resemble verbal speech and, as such, allow for a more fun and responsive chat experience than any other texting app out there.”

The company plans to roll out the app to new countries and launch on iOS in the next couple months, as well as add features, such as real time group texts.