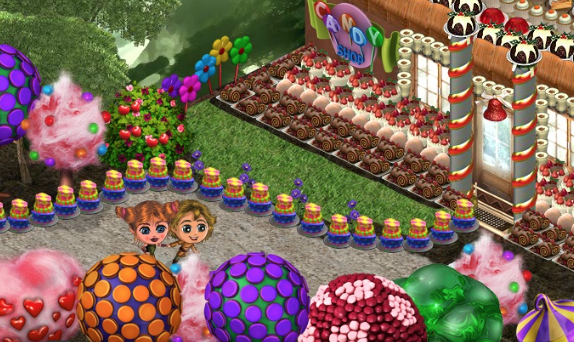 In May 2014, when we reported that London’s Big Viking Games acquired YoVille from Zynga, we said the Canadian startup did it to save the game it originally launched in 2008 (and later sold to Zynga, which eventually planned to shutter the game).

That wasn’t entirely accurate it seems: Big Viking may have bought back YoVille to save itself.

Tiny Kingdoms, the HMTL5 roleplaying Big Viking Games banked on, was too ahead of its time, and HTML5 could not create the experience or distribution the company had planned for. According to an Inc article, Big Viking Games realized the Facebook-based YoVille game could possibly generate enough to keep the startup afloat while they worked on their HTML5 games.

Despite the poor results from Tiny Kingdoms, Lai still believed that the winning move in the mobile games industry would be HTML5, but that it was going to take longer for BVG to find a way to harness the potential of HTML5. …Maybe BVG could grow YoVille—not necessarily to the size it once was, but significantly enough to generate the revenue BVG needed at the time.

Big Viking Games was correct. Relaunched at YoWorld, BVG has grown the game’s audience by 40% and it’s helped double the startup’s revenue.

As for the glory of HTML5 gaming? Big Viking is still working on that.

UPDATE: As noted in the comments section, CEO Albert Lai says his profitable company “would have been able to [stay] afloat.” Our interpretation of Big Viking Games’ financial position was inaccurate.