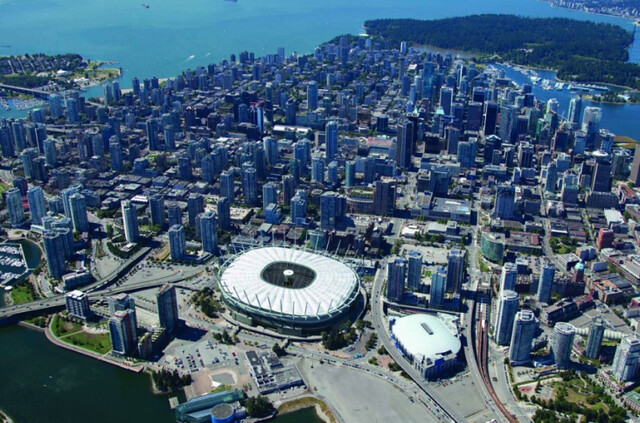 Canada’s private capital industry is poised to have its best year for deal activity in buyout and related private equity markets since 2007.

That is the main finding from the Canadian Venture Capital and Private Equity Association’s Q3 2014 report released this week. This is largely due to the $12.5 billion merger of Tim Hortons with Burger King.

“Investments made by the Canadian private capital industry as a whole have increased significantly, which helps drive economic growth and innovation,” said Mike Woollatt, CEO, CVCA. “An area of concern is VC fundraising which continues to decline and may adversely affect future investment levels. One way to help reverse this trend is to point to the many successes in this asset class, which the CVCA is seized with doing.”

Canadian VC market activity continues to track ahead of activity from last year. Over the first nine months, VC funds have invested more than $1.6 billion in total – a 16 per cent increase (from $1.4 billion). The number of VC deals has also grown by six per cent year-over-year, with a total of 361 financings counted at the end of September 30th.

Several large-sized VC deals drove up dollars invested in Q3, 2014: Desire2Learn (Kitchener), Hootsuite Media (Vancouver), LightSpeed Retail (Montreal), and FreshBooks (Toronto). Cleantech has experienced a drastic reduction in investment in 2014, with only $56 million invested as of September 30th – down from $263 million over the same time in 2013

Ontario continues to lead with $580 million invested during the first nine months of 2014 – up 66 per cent from the same time in 2013, and making up 36 per cent of the total disbursements share. Quebec accounted for 24 per cent of total VC invested ($397 million), and British Columbia came in third with 21 per cent of market share ($339 million)