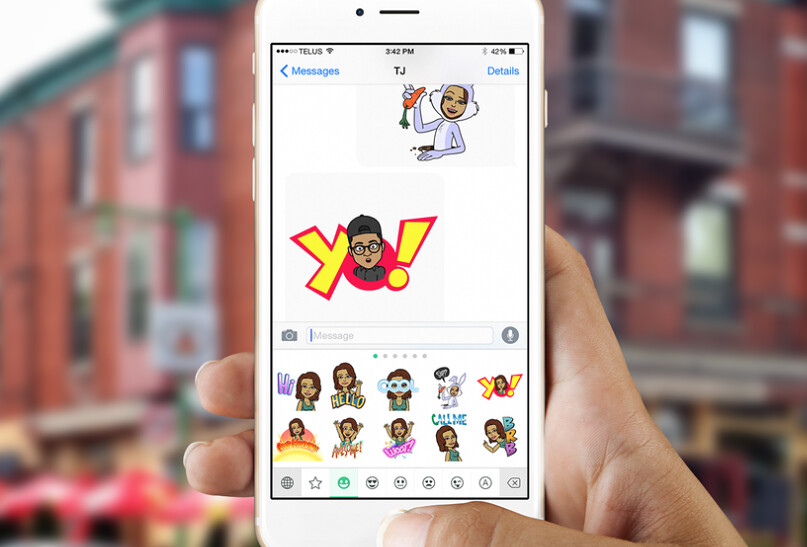 Bitstrips has raised a round of money and launched an app.

The evidently busy Toronto-based startup’s Series B round brings total funding for the company to $11 million.

The round was led by Horizons Ventures and Kleiner Perkins Caufield Byers.

The app, called Bitmoji and available for iOS and Android, personalizes the emoji world by basing them off of you.

Bitstrips isn’t a brand new company but last year gained fame for its annoying Facebook comics, quickly growing and then raising a first round of $3 million.