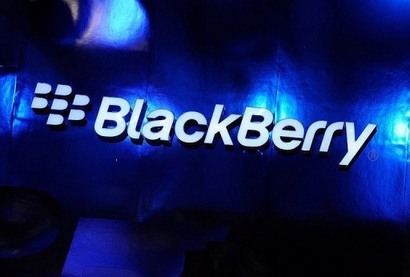 BlackBerry lost an astonishing 39% of its brand value this year, according to Interbrand.

As a result, the Canadian tech brand plunged from 56th to 93rd on the list of world’s most valuable brands—by far the biggest drop of any company on the list, not just this year, but dating all the way back to 2009’s recession-plagued report.

Interbrand’s annual ranking of global brands contrasts BlackBerry’s nosedive with amazing growth from Apple and Samsung. Apple skyrocketed 129% and now ranks second behind only Coca-Cola, while Samsung jumped 40% to crack the top 10, nestling into 9th place between Toyota and Intel.

This report isn’t the end-all and be-all. It’s just one calculation from one consulting firm. But it accurately echoes the general sentiment surrounding Waterloo-based Research In Motion, and it’s more bad publicity at a bad time.

The glimpses we’ve seen of BB10 are impressive; we’re excited for the launch. But BlackBerry is quickly running out of time to prove itself.