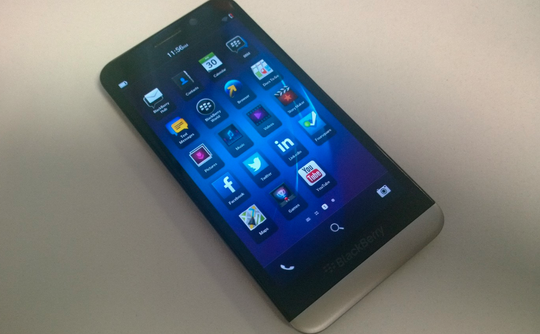 In Canada, over the past six months the two best-selling smartphones in Canada were Apple’s iPhone 5s and Samsung’s Galaxy S4.

In Toronto, however, the best-selling brand was BlackBerry, according to new statistics from Vancouver’s iQmetrix, which provides retail management software to the North American wireless industry. While BlackBerry still lags Samsung in marketshare, it outstripped iPhone and Galaxy sales in the past half-year, and now accounts for nearly one-quarter of all smartphones in the city.

But this trend does not extend across Canada, according to iQmetrix, which sampled data from 15,000 store locations across North America. In Montreal, for example, BlackBerry is reduced to the “other” category with a statistically negligible marketshare. In Vancouver, BlackBerry owns a modest 9% of the market, leagues behind Apple and Samsung and a far cry from its relative dominance in Toronto. 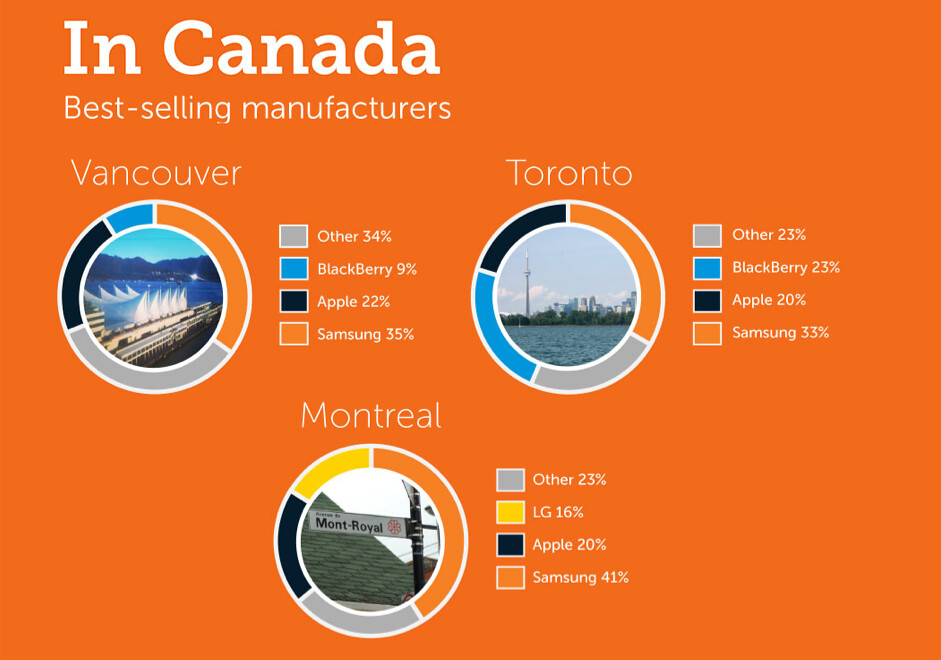