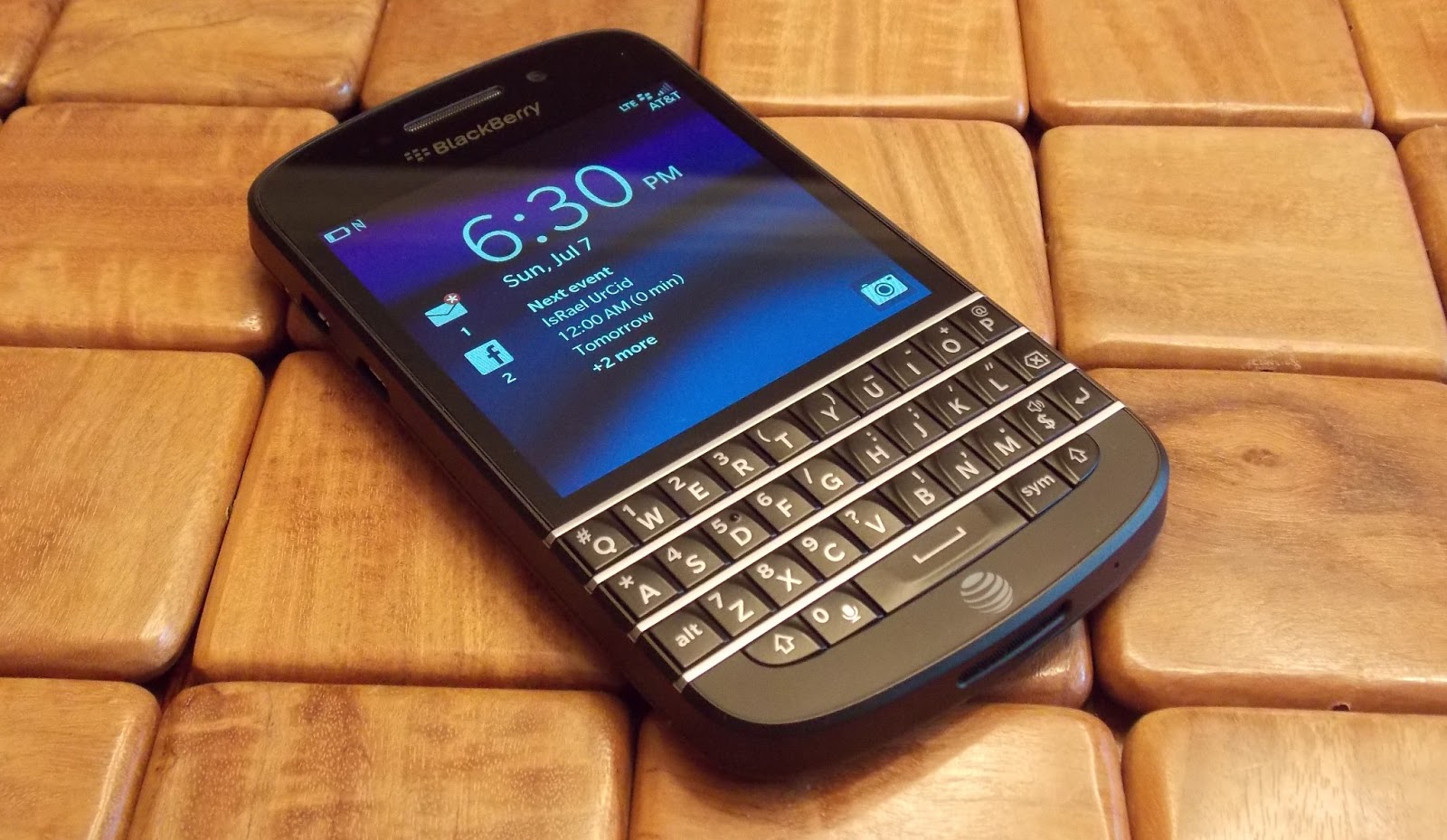 BlackBerry today revealed that Spear Street Capital was the company who acquired the vast majority of the smartphone maker’s real estate portfolio.

The Waterloo-based company also revealed the value of the property sold to Spear Street was just over $300 million.

Under the terms of the transaction, BlackBerry will sell more than three million square feet of space as well as vacant lands. BlackBerry will lease back a portion of the space.

The real estate sale is part of BlackBerry’s bid to return to profitability. CEO John Chen recently cited BlackBerry’s road to recovery as an “eight-quarter journey.”

“The first thing I have to do is to get into profitability, as well as cash flow breaking even,” he said.

Chen believes BlackBerry can be cash-flow positive from operations by the end of this fiscal year. Then within the next fiascal year, he believes the company can be profitable, something it hasn’t been for a long while.