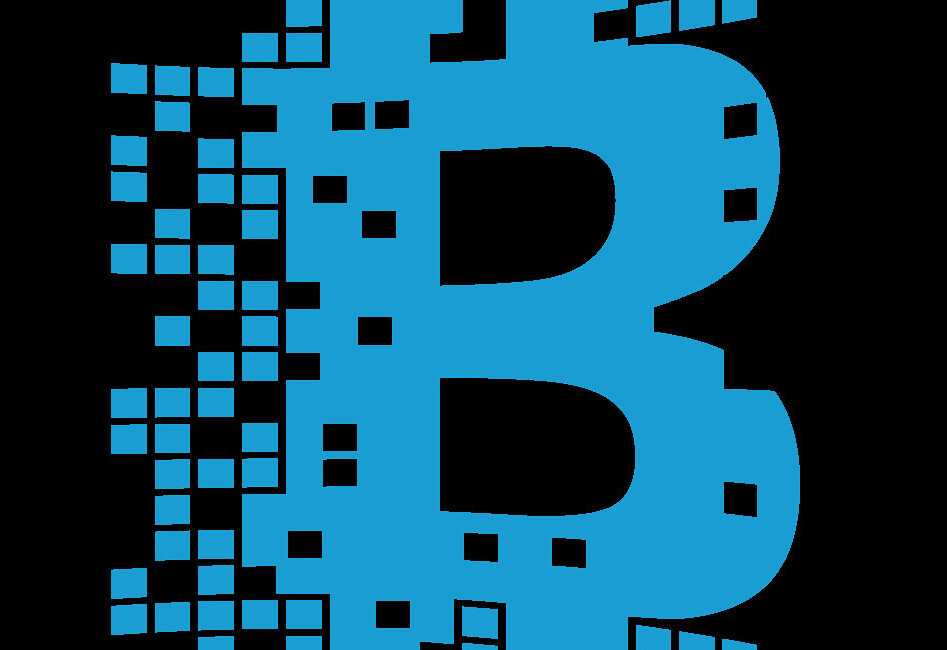 Although traditional financial institutions have been mostly avoiding digital currencies such as bitcoin, there is interest within the industry in using the underlying technology.

An article published by American Banker, for example, mentions that several banks are looking at adopting blockchain technology without using bitcoin.

According to Trulioo, a global identity verification company that works directly with large banks and payment processors, “banks are looking to find greater efficiencies through new technologies in an increasingly competitive environment. The decentralized nature of blockchain is especially appealing, as it has the potential to streamline processes. Blockchain technology offers advantages to banks such as ability to track corporate actions that affect financial position and provide a mechanism to rapidly disseminate important info within the internal organization.”

“I think worldwide adoption of the Blockchain will happen because it involves less centralized management of data heavy records that previously required IT budgets and hardware to upkeep, without compromising security and access,” said Lisa Cheng, founder of Vanbex, a digital currency consultancy firm in Vancouver.

By its very nature, blockchain provides a built-in electronic audit trail of all edits to records, replacing conventional paper trails and manual audits. In particular, property records, title transfers, payments make good use cases for blockchain because of the extensive recordkeeping that is involved. Blockchain builds trust based on security by protecting proof of transaction records through encryption.

“There will be discussions happening in the future within banks about the use of blockchains for internal clearing and settlement or historical record keeping,” Cheng says.

What are some of the challenges that banks need to overcome in order to fully adopt blockchain technology?

When it comes to adopting any new technology, understanding how it will impact the due diligence process is vitally important in the strictly regulated banking industry. Banks need to ensure anti-money laundering (AML) and know your customer (KYC) compliance and strong security requirements are met when evaluating blockchain vendors.

“Traditionally, compliance regulations like AML and KYC are established to eliminate risk, but applying these standards to virtual currencies and the underlying technology varies from country to country as much as the technology’s application itself,” said Zac Cohen, General Manager at Trulioo, headquartered in Vancouver.

As the blockchain is a distributed ledger that relies on a network, there needs to be a partnership with vendors that have credibility as well as enough other participants to make it worthwhile. Without a sufficient critical mass of users, the value of using blockchain is greatly diminished.

Uptake for blockchain is still slowing gaining momentum because there still remain questions about compliance and security. Once these have been adequately addressed, adoption of the technology will become more widespread.

“At this point in time, the primary responsibility of consumers and business alike should be to uphold a minimum standard of security and accountability,” remarked Cohen. “It’s unlikely that the mainstream will be ready to use blockchain or other similar and related technology before then.”

At a global level, blockchain can be a game-changer in accelerating financial inclusion. By introducing greater efficiencies into the banking and financial industry, blockchain could drive down the cost of providing financial services to the poor in developing countries.

“Our existing financial systems have created a global population of forgotten citizens who are excluded from the basic ability to transact,” commented Stephen Ufford, Founder and CEO of Trulioo. “The gap between the banked and unbanked is positioned to grow wider unless we find new ways to use technology like blockchain to make financial services more accessible and affordable.”

Overall, blockchain holds great potential and promise for banks that choose to innovate and embrace new technology. There are challenges that still need to be overcome, and questions that have yet to be answered, but adoption of blockchain could mark beginning of a revolution in financial services industry.

Both financial institutions and consumers stand to gain through greater efficiency, improved service, and lower costs.