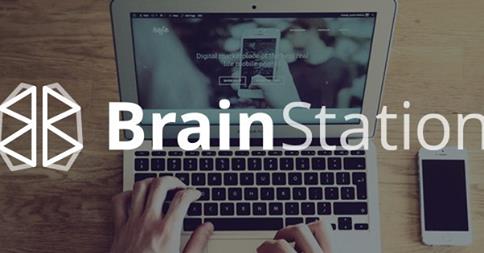 Konrad, an app design and development firm with offices across North America, bought BrainStation, a Toronto-based company teaching students how to code through various local programs, for an undisclosed sum.

BrainStation is one of only a few established coding schools in Canada, alongside Bitmaker Labs in Toronto, DecodeMTL in Montreal, and Codecore in Vancouver. The company, which combines online and in-person courses to teach students the basics of building websites and apps, has received a $10 million injection of capital from Konrad through this acquisition to bolster its expansion.

Although Bitmaker recently secured a “substantial” investment and is known as Canada’s largest coding bootcamp, it remains a Toronto product. With $10 million in the bank, BrainStation says it plans to hire managerial, educational, and technical staff “across North America”—meaning it very well could become our Canada’s first national brand in the space.

While it’s natural to look at Canada’s geography and build organizations catering exclusively to Vancouver or Toronto, this fragmented approach tends to oversaturate the market on a national level, forcing some eventual consolidation; look no further than the individually successful GrowLab and Extreme Startups merging into Highline for a parallel.

BrainStation was founded in 2013 by Jason Field, Duncan McCall and Apoorv Gupta.

“Having worked for the last two years to build a world class curriculum and educational model, we are thrilled to see the torch taken up by Konrad Group’s leadership, and scaled globally,” said Gupta. “We will continue to support them as they capitalize on this emerging trend in education.”