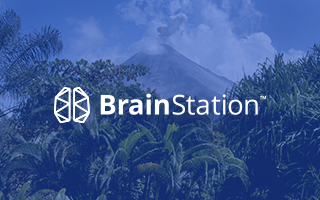 BrainStation, one of Canada’s premier coding bootcamps, says it has global ambitions.

“We have seen a gap between the training that traditional educational institutions in Latin America provide and what is needed in the marketplace for employees to succeed,” said Hooman Bahador, cofounder of Konrad Group, BrainStation’s parent company. “Origami has done a great job of building a series of course offerings to bridge that gap.”

SEE ALSO: The State of Coding Bootcamps in Canada Today

Origami, now BrainStation Latin America, will commence hiring of managerial, educational, and technical staff across the region in order to facilitate anticipated growth.

“BrainStation represented a fantastic outcome for my original vision for Origami Academy. Achieving scale was something that required a strong partner,” said Mauricio Poveda, founder of Origami.