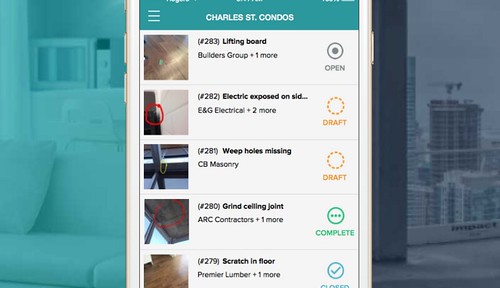 The Canadian company was founded by Lauren Hasegawa and Mallorie Brodie.

Google for Entrepreneurs received 450 applications from over 40 countries. Bridgit was among the 11 female-led startups invited to Silicon Valley for the pitch competition. It was the only Canadian company to make the finals.

Bridgit was a 2013 Canadian Startup Awards nominee in the Accelerator Gradudate of the Year category and last week Brodie penned a guest article for Techvibes titled Three Things to Be Aware of When Pitching Your Canadian Startup to US Investors.