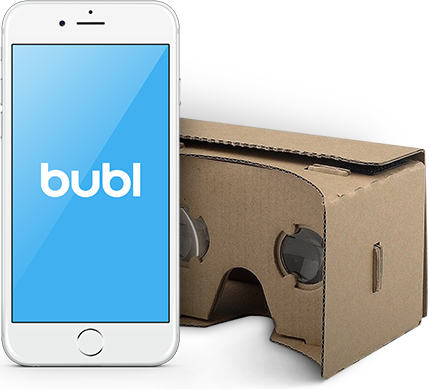 ubl Technology, creators of the Bublcam, a fully spherical consumer camera, announced this week that it has officially completed its initial round of shipments: thousands of cameras to its Kickstarter backers and pre-order customers.

Early adopters of this technology have shown “great enthusiasm” about being able to create virtual reality-based content through the cam, according to the Toronto startup.

The Bublcam can be operated independently with button presses or by remotely connecting with the Bubl Xplor mobile application for iOS or Android.

“We are all so happy and enthused to get the Bublcam in the hands of some of our biggest supporters and see the amazing moments they are creating,” said Sean Ramsay, CEO of Bubl. “This is a huge milestone for our company and is just the beginning of bringing spherical technology to everyone.”

The Bublcam is currently in backorder. It’s priced at $799.

Bubl is a graduate of CFC’s IdeaBOOST digital entertainment accelerator.