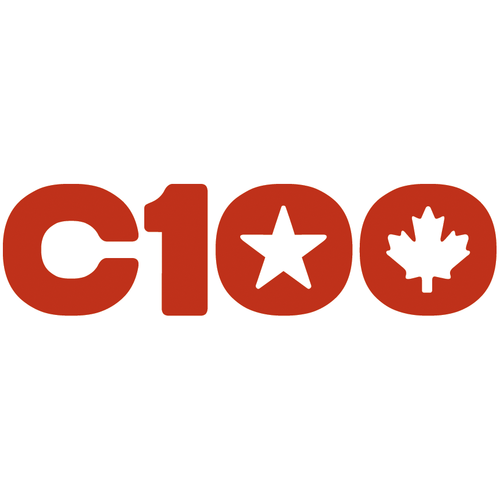 C100 has launched The Ambassador Program.

The program is comprised of well-connected ambassadors residing in major Canadian cities who will identify and engage the most promising startups in their respective regions.

“C100 has historically done an excellent job of selecting quality startups for their annual programs” said Harley Finkelstein, C100 Board Member and COO of Shopify. “However, being headquartered in San Francisco, we have relied on our partners to recommend companies. We’re excited to launch the Ambassador Program as an opportunity to activate C100 members in Canada, who can effectively analyze and refer the most impressive companies within their regions.”

During their 24-month term, ambassadors have agreed to be the eyes and ears of the C100 community across Canada and to offer founders mentorship and advice while granting them exclusive access to the extended C100 network. C100 has asked them to recommend and recruit the most promising startups for C100 programs such as 48Hrs in the Valley and CEO Summit. Further, they are dedicated to supporting local C100 events in their city in order to introduce and elevate the C100 brand in their community.