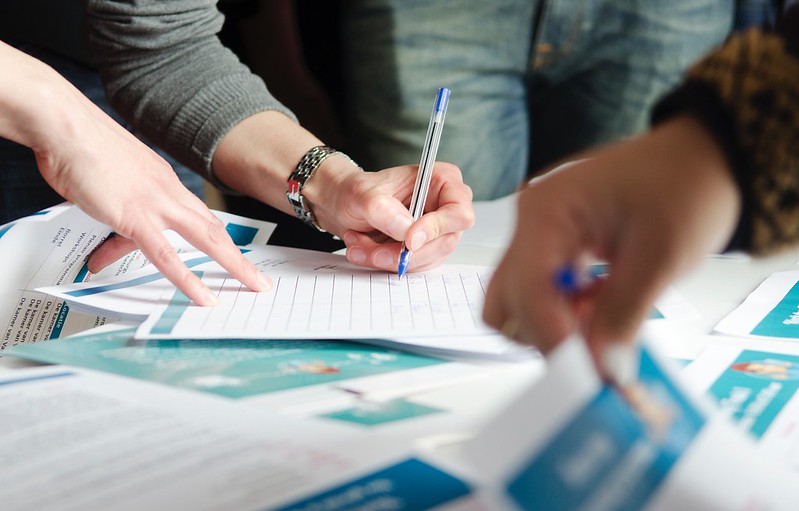 Fundraising is an inevitable task that plagues moststartup founders, especially those in Canada who are once, twice removed from the silly money that resides in and around Silicon Valley.

As water cooler conversations in the tech community often center around the progress of your current “raise,” the topic regularly turns to stories of how investors south of the border move quickly, with the notion that startups boasting a solid business idea, a prototype and a semblance of being able to execute should get a shot at finding product market fit or die quickly.

Last year while raising seed capital on a convertible note, yours truly had a well known VC from the valley firmly state that we should raise our cap from $2.5 million to $5 million if we were pitching other investors from the U.S., otherwise the perceived “low valuation” would raise red flags.

Whether there is any truth to the tales of our southern startup brethren quickly and effortlessly raising seed capital, this is not the reality for the vast majority of Canadian startups.

Which is why May 14th of this year was a historic day for entrepreneurs and startup companies across the country. Long-awaited legislative changes came into effect and opened the door for equity crowdfunding in Canada; this is a practice that has been legal for over two years in a number of European countries.

With that, I’m excited to say that Guusto, a startup I co-founded with my childhood friend and business partner Skai Dalziel, is officially the first Canadian company to raise funds using the Startup Crowdfunding Exemption (via FrontFundr). Having just reached our minimum, we are also the first company to close a round using this method! Finally, financing opportunities are no longer just the domain of wealthy angel investors.

Eligible startup companies are able to accept money from any resident of British Columbia, Saskatchewan, Manitoba, Quebec, New Brunswick or Nova Scotia for as little as $500 to a maximum of $1,500 in exchange for shares in the company. The portal also allows for larger sums from accredited investors or friends and family.

This is very exciting for a number of reasons. First, being able to raise funds from regular Canadians and your existing customers, who genuinely believe in your product and want to share in the journey, could be a game changer for great startups who are under-funded. It’s truly a great way to grow a network of brand champions.

Second, and to be brutally honest, raising capital in Canada is a nightmare for most startups. The pool of resources is shallow and the whole process can be a bit of a dog and pony show. A typical scene sees ten to twenty companies being trotted out in front of a group of thirty to a hundred “investors.”

The actual make-up of the room is often more like one quarter service providers, one quarter event staff and one quarter other startups. If you’re lucky, the remaining twenty-five percent might fall under the investor umbrella. From that group, those who are willing to engage in financing discussions typically respond with a polite Canadian “maybe” (read: soft no) that can have entrepreneurs chasing their tail for months.

Ask any Canadian startup founder how they feel about fundraising and you’ll generally get some variation of the same answer: it sucks! It’s insanely time-consuming and takes you away from doing what’s most important – running your business.  That said, we continue to do it.

Why? Because it’s not all bad. The current model forces founders and CEOs to hone their messaging, improve their public speaking skills and earn some exposure in different circles.

Still, it’s an exhausting process and it eventually begs the question, “Is this the best use of my time?” It’s for these reasons that equity crowdfunding is a welcome mechanism for accessing funds from a much deeper pool that didn’t exist a few months ago.

Only time will tell how this shakes out in Canada, but if we look towards Europe, equity crowdfunding deals are regularly closing in the millions. For all the great Canadian startup companies that are undercapitalized, let’s hope Canada follows suit.