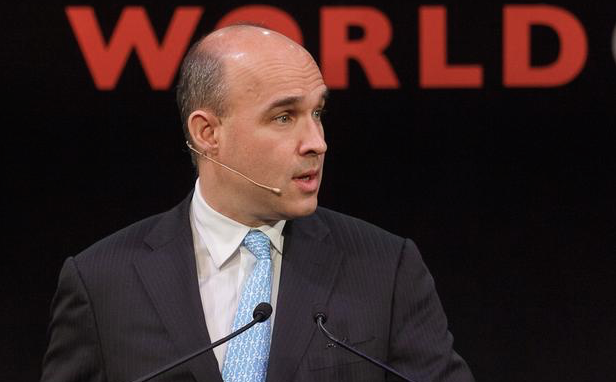 Basillie, who headed the former Canadian juggernaut during its prime with $20 billion in sales, believes Canada’s prosperity “is at risk” if we don’t create an ecosystem for entrepreneurs to flourish.

In a lengthy article for The Globe and Mail, Balsillie writes that “our innovators and entrepreneurs are world class,” but that policies required for the innovation economy “are either absent or inadequate” in Canada.

Countries leading in the innovation economy do it on the back of entrepreneurs and the commercialization of their ideas. . . . Canadian politicians and policy-makers need to update their understanding of how the innovation economy works. . . . What we’re missing in Canada is a country-specific private and public framework designed to capture wealth from ideas.

“We have a long way to go,” Balsillie writes, from politics to education and everything in between. “Our universities need to create better incentives for researchers to spur commercialization,” he notes.

Balsillie adds that venture capital in Canada is weak, observibg that it’s among the worst-performing asset classes—American VCs returning 13.5% when Canadian VCs are losing 3.4%, according to a 2013 study by Thomson Reuters and the Canadian Venture Capital Association.

Canadians are capable of creating national wealth when we approach prosperity systematically and strategically. We need an indigenous innovation lobby that exclusively advances the interests of Canadian entrepreneurs trying to grow their businesses globally. I am certain that Canada’s innovation performance will not improve unless the country’s business, university and political leadership comes together to consider radically different policies, programs and tools.

“We have a duty to our next generation of entrepreneurs to build a commercialization ecosystem that will help them grow and scale up,” Balsillie concludes. “Not merely to compete in the global innovation economy, but to win.”