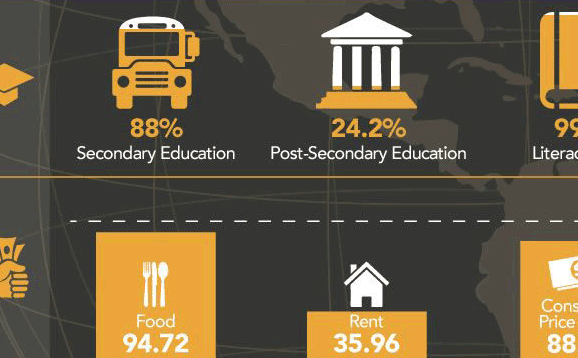 Canada is among the five best countries in the world to launch a startup, according to research compiled by Washington State University’s College of Business.

Alongside the US, Hong Kong, Singapore, and Australia, Canada was named a top country for startups, thanks to factors such as low inflation and economic stability.

The data is backed up by a report last year from Startup Genome, which placed three Canadian cities—Vancouver, Toronto, and Waterloo—among the world’s 20 most active startup ecosystems. 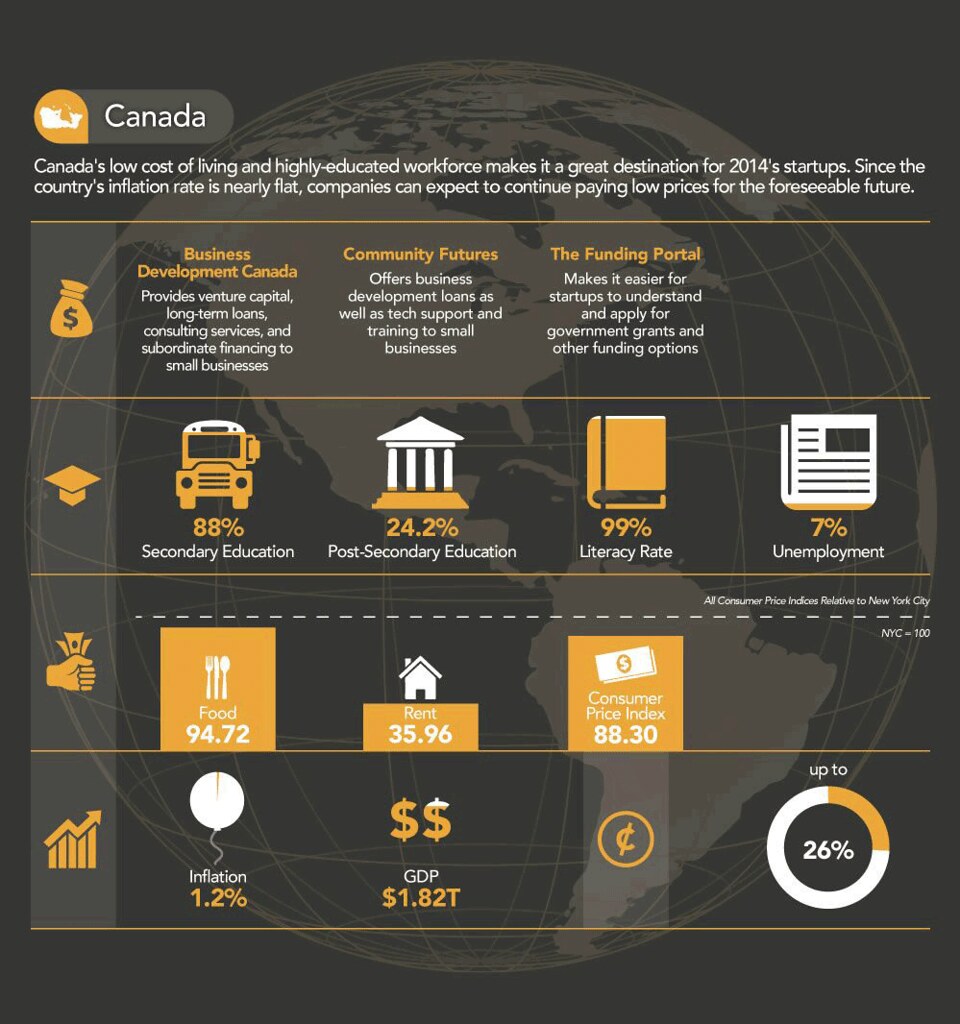