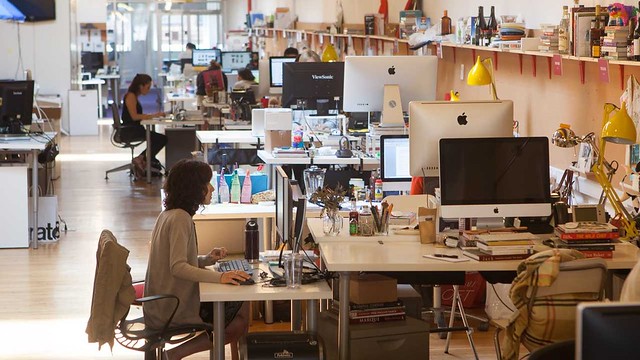 It isn’t news that Canada’s culture is inherently risk-averse. This made our banking sector the envy of the world during the recent recession, but in the startup game, it’s a hindrance.

When people say they want a city in Canada to become “Silicon Valley North,” I sigh. They focus on things like getting more angel and venture capital investment, deepening the talent pool, and expanding mentor networks. Yes, these things matter, and yes, Silicon Valley employs these things—but you can’t grow a tree without a seed, and the seed of Silicon Valley isn’t money or people; it’s culture. A culture of risk.

Entrepreneurs are not afraid to fail in the Valley, even though they usually do. When they fail, it’s a celebration; they wear it like a badge of honour. Then they fail again and again after that, each time learning from their mistakes. Some folks assume the Valley has a magical formula they employ to generate a higher success rate for startups than anywhere else. Untrue. Their formula is simply to try more things more often and more quickly than anywhere else.

Eventually, someone somewhere succeeds with something, and the world moves one step forward.

As Robert MacGregor, a self-described “accidental entrepreneur,” said last year, “entrepreneurship is about risk. Quantifying it if possible, yes. Understanding it, yes. But mostly it’s about having the will to take it, doing something new with no precedent in the face of a torrent of naysayers and variations of ‘well, if it’s such a good idea, why hasn’t someone already done it?'”

Many Canadians are so hesitant to avoid risk, but the irony is that there is often just as much danger in staying put.

“Not taking a risk is a risk,” legendary actor Robert Redford said on stage at Adobe’s 2014 Marketing Summit in March. “Taking risks is what propels you forward.” 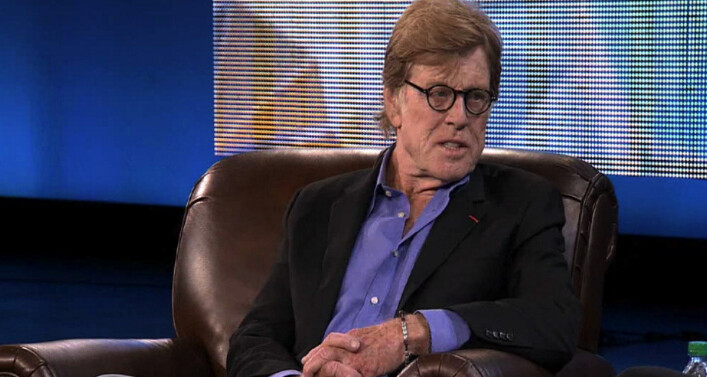 And if a risk results in failure? “Failure is not the end of something,” opined the award-winning Redford. “It is just a step along the road.”

It was a shame only a small percentage of the audience was Canadian. We need to hear that more than anyone.

One organization that seems to understand the value of failing successfully is the Business Development Bank of Canada, which this week launched the Entrepreneurial Resiliency Award, an award “designed to recognize a Canadian business that has come back stronger after undergoing a turnaround or pivotal event.”

“Entrepreneurs know that there is no shame in failure,” the Honourable Maxime Bernier, Minister of State for Small Business and Tourism says of the award. “In fact, we should all be inspired by their ability to turn mistakes into opportunities and ultimately find success.” 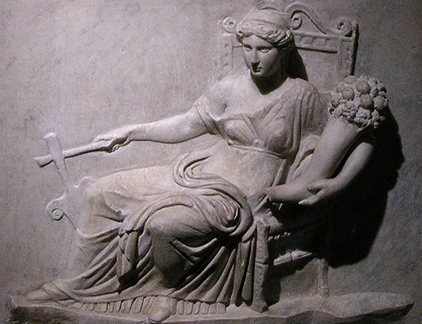 In second-century BC, Roman playwright Publius Terentius Afer cemented himself in history with the immortal line, “Audentes fortuna iuuat.” That phrase suggested Fortuna, the Goddess of luck, is more apt to help those who take action, even those actions carry risk. Today, we know that phrase as the modern-day proverb, “Fortune favours the bold.”

Nicholas Negroponte, a cofounder of the MIT Media Lab, argues in a 2003 piece entitled “Creating a Culture of Ideas” that to cultivate new ideas we need to not only cultivate but to actively encourage risk—in effect, we need to impress Fortuna.

Interestingly, we as a nation agree that risk-taking is good and that we should celebrate failure. But we stop short of actually executing on that idealogy.

A large majority of Canadians believe that business leaders should be open to taking more intelligent risks in order to foster innovation, according to a Microsoft Canada survey conducted by Harris/Decima. 84% of Canadians believed leaders in business need to take more calculated risks for the sake of innovation, yet only 53% felt the company they worked for was doing so.

“Canadian business leaders must embrace an appetite for intelligent risk instead of shying away from it to stay within the comfort of status quo,” says Eric Gales, country manager for VMware Canada. “Now is the time to create organizational cultures where risk is not a dirty four-letter word, but is encouraged as a valuable ingredient in fueling learning, creativity and inspiring innovation.”

An overwhelming 97% of Canadians felt that companies must embrace new technologies to remain competitive, while 96% say that technology is shaping the future of how they conduct their work.

“For businesses to be successful in this environment, leaders need to promote a culture where employees at all levels not only understand their business but feel safe to experiment in it—to reach far across the divide—with no danger of the repercussions of failure,” says Peter Aceto, the chief executive officer of Tangerine (formerly ING Direct Canada).

“What we need to do is overcome the misconception that risk automatically equates to danger,” added Gales. “We need to transform the idea of risk into a true opportunity. Business leaders need to empower their teams and drive forward innovation.”

ARE YOU WILLING TO PEDAL?

Negroponte’s article reminded MaRS senior advisor Aron Solomon of a Modern Family episode in which a teenage Manny feels like a risk-taker on his first bicycle until Jay tells him that the training wheels need to go.

I wonder if risk can or should come with a set of training wheels, maybe ones that actually disintegrate after a certain number of kilometers on the road. Or maybe in what we do, an illusion that we have training wheels will do the trick. That’s literally how I learned how to ride my bike as a kid: my dad was supposedly holding on, but he actually wasn’t. Who knows if I would have even begun to pedal had I not thought he was there?

“Growing a business is never a linear process,” offers Michel Bergeron, BDC’s senior vice president of marketing and public affairs. “It is inevitable that entrepreneurs will face bumps in the road—some fatal. The important element is to make sure that they can apply what they have learned. Having scars is not a sign of weakness. In fact, it should be a sign of pride.”

Canada’s startup ecosystem is already blossoming beautifully. Now just imagine what our country could be capable of if we took off those training wheels and started pedalling.