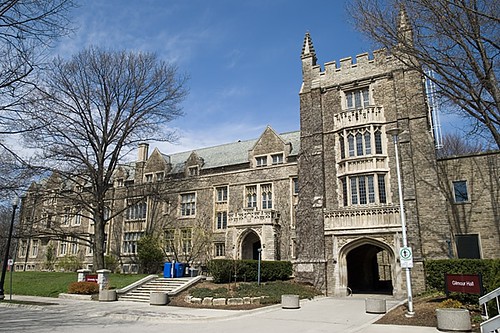 San Francisco-based crowdfunding platform Tilt, which launched in Canada last year, has been used by university campuses across the nation. So Tilt decided to scientifically determine the Canada’s top party schools. They tapped their data science team to create a Tilt Social Index that weighs relevant factors—such as the number of parties thrown, money raised, and momentum behind “tilts”—against data from the past school year. 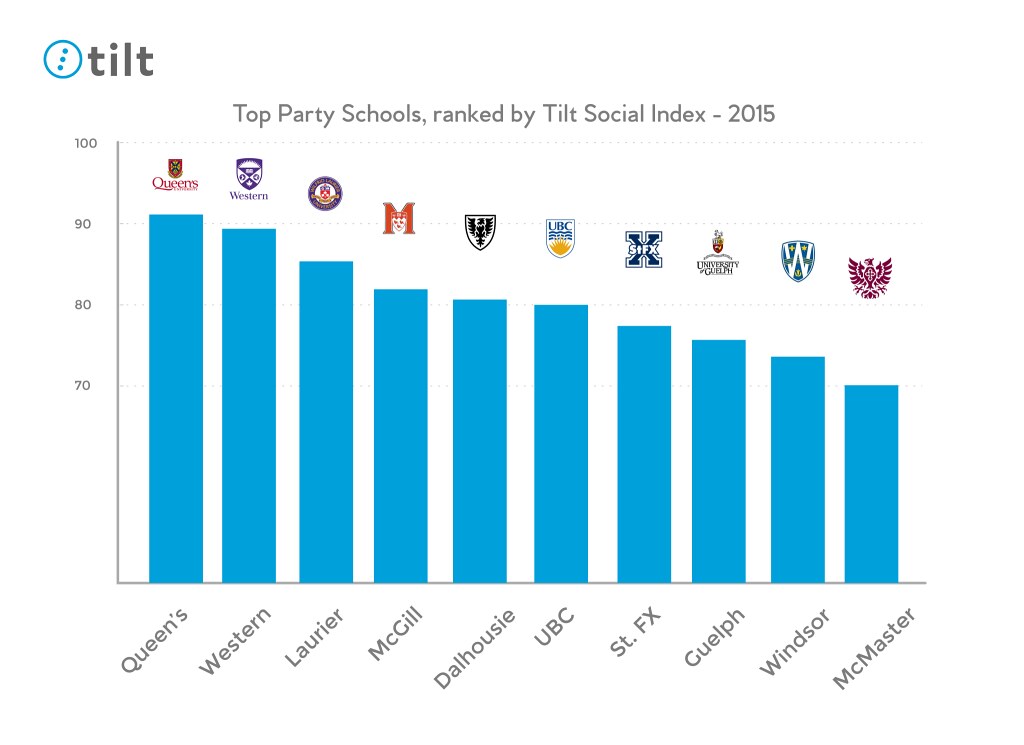 Queen’s University saw over 500 parties during the school year with each tilt raising an average of $349. The average university tilt in Canada raised $221 with the help of at least five contributors in addition to 80% of traffic being driven through mobile.