Order sushi for lunch, grab the keys to a Jeep for a weekend or rent out a seaside cottage for a month—online and app-based services have made it easier than ever to find places to eat, cars to drive and cities to explore.

Techvibes asked a handful of these online platforms to share their most dedicated users and fans, people who are often branded as superusers. Here’s a roundup of some of the country’s most active users and interesting facts dug up from data.

You might think a young traveller would chalk up the most stays in Airbnbs. But the home rental service found 50 families around the world to be some of the most loyal customers. As of November, one Canadian family of three stayed at 43 unique Airbnbs in 2017

The online food delivery and takeout service saw one Canadian place 826 orders in the last 365 days—that’s at least two meals a day ordered through SkipTheDishes every day, and 96 days of ordering three times a day. 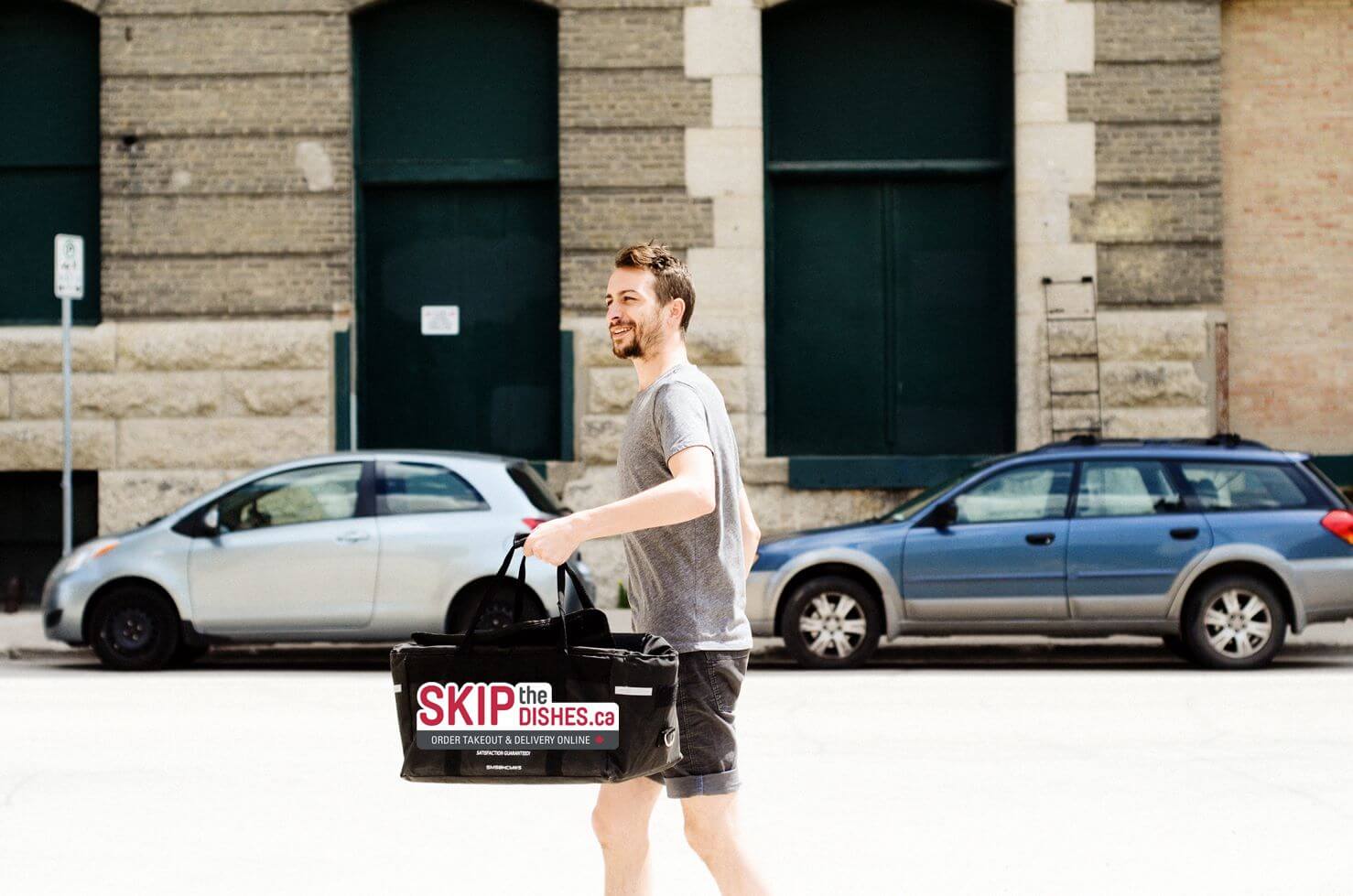 Trying over 100 restaurants in one year is a pretty impressive feat. That’s what one foodora user did in 2017, placing orders from 104 different joints. Whether the user is from Toronto or just has a love for the city’s Japanese noodles, Kenzo Ramen was the most ordered spot for this superuser. Three square meals in one day? Try seven—that’s how many times this user ordered takeout through foodora in 24 hours.

This peer-to-peer car rental service caters to several different situations, but typically it’s for someone who is travelling or a car fanatic who just likes taking different models out for a spin. Through the network, one Canadian booked 28 distinct vehicles in the past year. Another Canadian traveller on Turo took 63 different trips in rented cars over the past 12 months.

But what about the car owners renting out their rides? One Canadian car owner earned three times the value of his 2009 Smart Fortwo through the platform. Since Turo only launched in Canada in April 2016, that’s close to $20,000 worth of value in less than 20 months.

One Canadian watched Lord of the Rings: The Return of the King 361 times on Netflix in the past year. Do the math based on the length of the extended version—the only version available on the streaming site—and this avid fan of fantasy streamed nearly 95,000 minutes of Middle-Earth and Mordor.