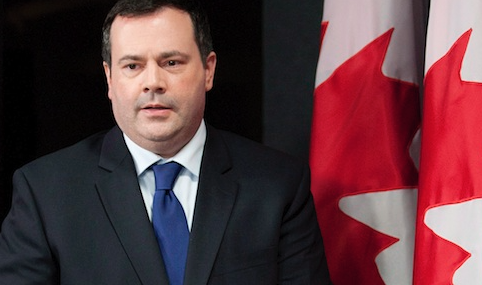 On April 1, 2013, Canada’s federal government officially made their call for the world’s best and brightest entrepreneurs.

“Innovation and entrepreneurship are essential drivers of the Canadian economy,” said Citizenship, Immigration and Multiculturalism Minister Jason Kenney at the time. “That is why we are actively recruiting foreign entrepreneurs—those who can build companies here in Canada that will create new jobs, spur economic growth and compete on a global scale—with our new start-up visa.”

It was heralded as a five-year pilot program with a “limited” number of applicants—but that limit has not come even close to being reached. Those involved in the program insist the small number doesn’t bother them, suggesting it’s the kind of thing that can’t be forced. Still, one has to wonder if there is a salient flaw with the program that is inhibiting potential.

Perhaps that is a contributing factor, but this process is more lenient than counterpart programs found in, say, the US. It might, however, be the speed at which the process is followed—a glacial pace, dragged through quicksand by red tape—that is the deeper concern.

There is at least one more theory: a lack of truly quality applicants. Canadian venture capitalist Boris Wertz argues that, while applications are in fact going through “really smoothly,” the issue lies in the entrepreneurs on the other side, he suggested on Facebook.

“The real problem is that we have not yet seen many outstanding entrepreneurs apply,” Wertz commented online, the founder of Version of Ventures, which is a finalist for Venture Capital Firm of the Year in the Canadian Startup Awards. And that is largely out of Canada’s control.

Five visas in 21 months is a shortcoming no matter which way you look at it, but Wertz remains optimistic about the remaining three years left in the program. “I hope this will change over time and I have seen some anecdotal evidence of late that it might,” he says.

On April 1st Citizenship, Immigration and Multiculturalism Minister Jason Kenney proclaimed that Canada was open for business with the launch of much anticipated Startup Visa program.

“Innovation and entrepreneurship are essential drivers of the Canadian economy,” said Kenney. “That is why we are actively recruiting foreign entrepreneurs—those who can build companies here in Canada that will create new jobs, spur economic growth and compete on a global scale—with our new start-up visa.”

It’s been almost five months since Kenney’s proclaimation and last night Ian Hanomansing took a closer look at the program on CBC’s The National.

Hanomansing tailed Version One Ventures Boris Wertz for a couple days during the GROW Conference last week and learned that while the program still has tonnes promise, it has yet to issue any visas to entrepreneurs looking to call Canada home.