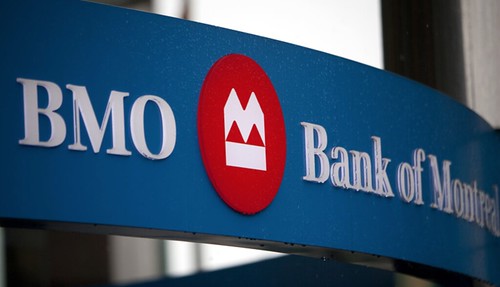 Bank of Montreal plans to become the first of Canada’s major banks to launch a robo-advisor.

The bank’s automated low-fee investment-advice platform will be called SmartFolio.

SmartFolio is expected to launch by the end of January. Initially it will only offer portfolios made up of BMO’s own exchange-traded funds.

Other robo-advisors in Canada include Wealthsimple, Nest Wealth and Wealth Bar.