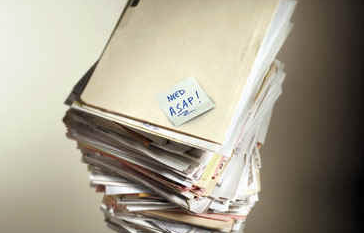 Canadian prosecution histories were previously available only through mechanisms that were not web-based and typically required payment of a fee to a searcher. By making its patent prosecution histories available online cost-free, the CIPO joins the ranks of other patent offices, such as those of the United States and Europe, which have provided such access for some time.

The CIPO’s announcement regarding this development is available here.