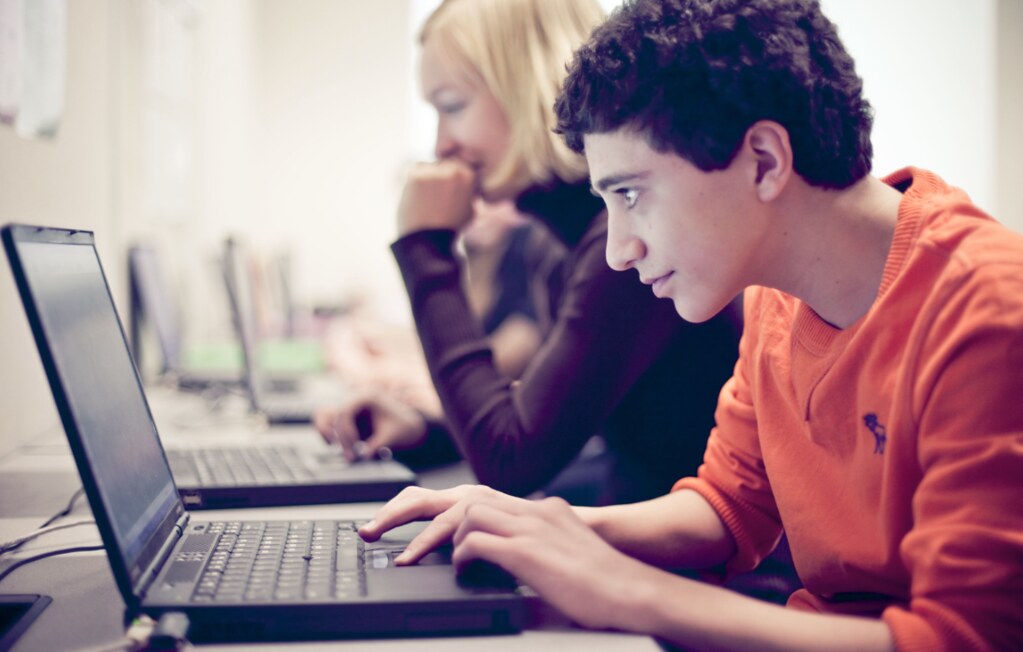 Ontario students are among the world’s most computer literate, according to a new international test.

The International Computer and Information Literacy Study, which last year was administered to 60,000 high school students across 20 countries, showed Ontario students average a computer literacy score of nearly 550 (out of 600), well above the average of 500.

Ontario, which represented Canada in the study, tied for top spot with Australia and the Czech Republic.

Ontario students’ computer literacy comes despite the fact that, according to the report, Canadian put less priority on it than other countries in the study, which included Hong Kong, Korea, and Switzerland.

The test was broken down into three parts: multiple-choice or constructed response items based on realistic stimulus material; software simulations of generic applications so that students are required to complete an action in response to an instruction; and authentic tasks that require students to modify and create information products using live computer software applications.