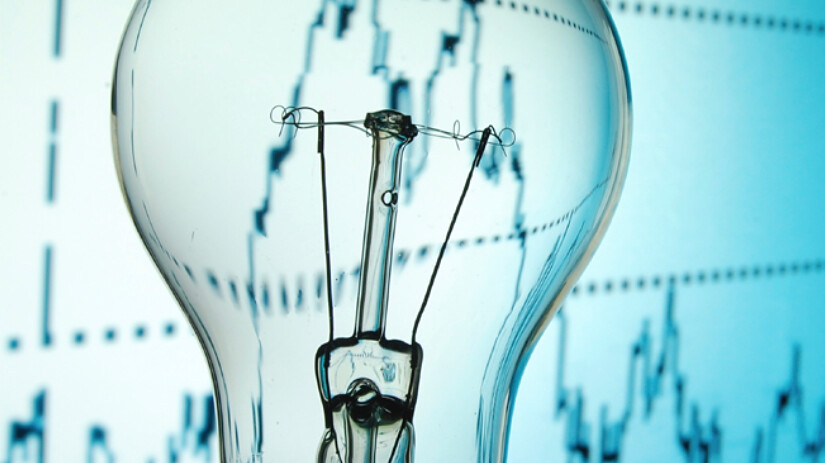 In the Canadian investment landscape, there are few VCs as adept at funding tech successes as OMERS Ventures, the venture capital arm of OMERS, one of the country’s largest pension funds.

In Vancouver alone, OMERS Ventures has funded Hootsuite, BuildDirect, and Vision Critical.  Their portfolio also includes Wattpad and Shopify, the latter of which prominently entered the public markets last month on both the TSX and NYSE.

Despite not having a particular geographic restriction, the vast majority of their investments have been in Canada, where they believe they have a competitive advantage and deep understanding of the market.

OMERS Ventures director Sid Paquette and senior associate Gideon Hayden were in Vancouver last week, and participated in a 45-minute fireside chat at the BCTIA office for its Grub in the Hub event.  The casual discussion touched on OMERS’ investment philosophy, what they look for in entrepreneurs, and which industries are attracting their attention.

Here are some of the excerpts from the discussion:

Advice for entrepreneurs on choosing VCs:

Paquette: “All VCs are different. I would push it back to the entrepreneur and suggest they do research on the venture capitalist. Understand from an investment perspective, what are they interested in?  Where have they been investing?  Take it one step further and research the fund.  Not all VCs are structurally equal.

“If we are in 2015 and a VC raised their fund in 2010, chances are they’re coming to the end of the investment life of their fund, and that has a material impact on you as a potential investee —they may only have a few investments left.  Do as much research on the VC as you can in advance, and that will give you a good sense as to whether you even want to meet. You may realize they aren’t the right fit.

“It’s not just about you pitching your company to the VC.  It’s about meeting the VC and having them pitch themselves to you. At the end of the day, it should be a partnership or a marriage, and you’ve got to be comfortable that you have the right partner.”

“When you do pitch, really think about what that blue-sky vision is that you are building.  You really need to sell VCs and other financial players on it, and it’s got to be really big.

“Also have the near-term tactical plan.  You need to have both the tactical and audacious – don’t just pitch the grand vision. No one will buy it.  But if you have something tactical near term, then it becomes visionary.”

On what OMERS Ventures looks for in a company:

Paquette:  “Passionate management.  If we invest in your company today and you’re a very early stage company, I guarantee you that five years from now, your company is going to look very different.  If we only invested because of the product, and not the people, we’ve lost out.

The reason being is because it’s probably not going to be the same product after five years, which is why management is key.  You need to have the belief that management can weather the storm, deal with optionality and transition, and ultimately build something that’s going to be worthwhile and valuable.”

“For our best entrepreneurs and companies, they’ve got amazing vision and creativity, which is necessary to build something really big. It doesn’t matter what setbacks they ultimately have; they have an unrelenting drive toward that vision. Those are the people that VCs, angels, and a lot of other folks are going to want to put money into because you just know that they’re going to do something great.”

The next Grub in the Hub event will take place on July 17th at noon at the BCTIA offices.  The topic is Exit Planning for Business Owners, with Chris Kassardjian, Founder of CK Global Solutions, and Keith Brown, Owner of Financial Confidence Advisors Inc.