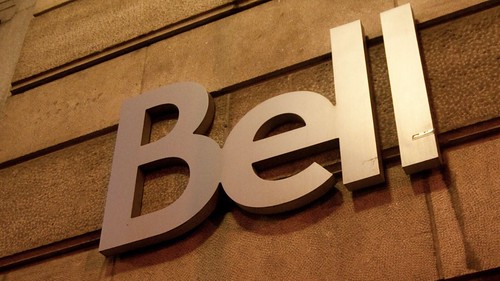 “Bell’s appeal to the federal government is a cynical and misleading attempt to play politics with the Internet bills of everyday Canadians. The telecom giant is trying to undercut rules clearly designed to increase choice and affordability for Canadian Internet users,” said Josh Tabish, Campaigns Manager at OpenMedia. “Bell knows that the future of the Internet is fibre—and if it can prevent smaller, affordable players from gaining fair access, it can kill these alternatives and force them out of the market.”

In July, the CRTC announced new rules that would require Big Telecom to provide indie access to all fibre internet, similar to what already exists for cable and DSL broadband. Within 48 hours of the federal election results, Bell filed its request to overturn the ruling.

Arguments of OpenMedia’s submission include that Bell’s claims that open access rules will lead reduce investment are contradicted by Telus, Rogers, and Bell’s own announcements of new fibre projects after the ruling, and that Bell’s efforts, if successful, will mean “the death of affordable high-speed Internet access for Canadian households and businesses outside the telecom incumbents.”

The submission is complemented by a letter sent earlier this month from OpenMedia to Minister of Innovation, Science, and Economic Development, Navdeep Bains, outlining concerns with Bell’s actions.