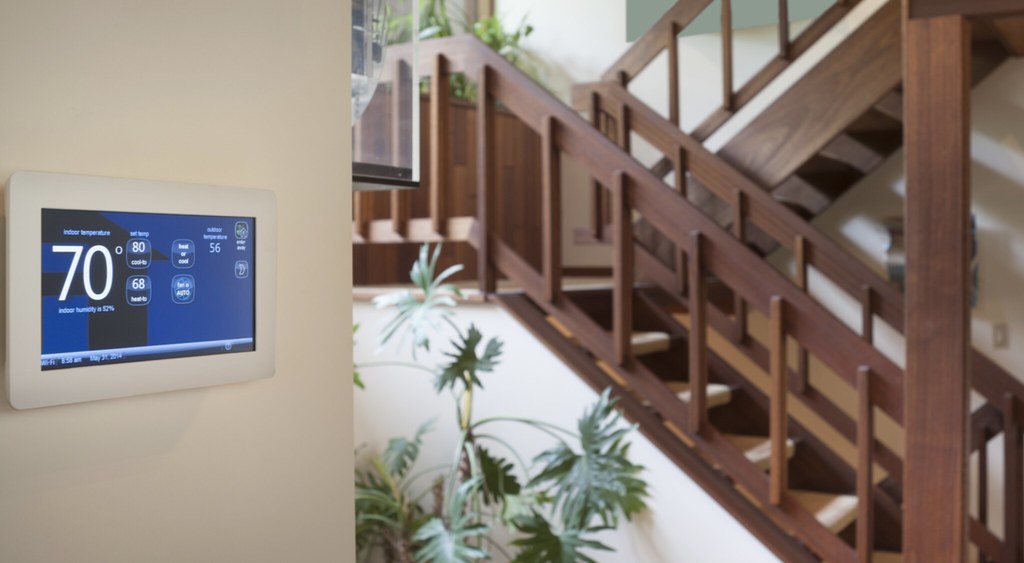 Connected smart home devices are well on their way to becoming as prevalent as smartphones and tablets, according to a new study conducted by MARU/VCR&C.

The study, commissioned by Telus, found a significant gap between those that believe that smart home technology will benefit their lives (61 per cent) and those who currently own a smart home device (34 per cent).

That’s about to change, however, with 63 per cent of people predicting that they will own at least one smart home device – such as a smart TV, thermostat, lighting, appliance, entry and security system; and other home automation solutions –  by 2018, and with half of those predicting they will own three or more.

The greatest perceived benefits of living in a smarter home include saving money and being greener (57 per cent) and increased security or safety (44 per cent). Of those who currently own smart home technology, the most popular devices are smart TVs (65 per cent) and smart thermostats (36 per cent). For those who travel frequently, 56 per cent said they are likely to purchase smart home devices to manage household tasks and provide peace of mind while they are away.

Along with the increasing popularity and prevalence of smart home devices, the study also revealed that 43 per cent of Canadians would be willing to pay more for a home outfitted in the latest smart home technology.

As the desire for advanced smart home technology increases, so does the perceived need for greater Internet speeds and capacity, with 39 per cent of Canadians saying they would be willing to pay more to live in a neighbourhood connected by a high-speed, high-capacity fibre optic network.

Additionally, when it comes to purchasing a new home, 35 per cent of Canadians said they would choose living in a fibre-connected community over a shorter commute to work.