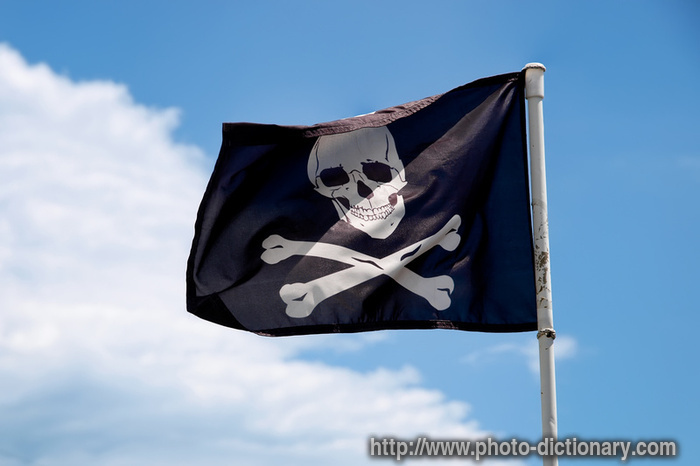 Canada is the land of painfully expensive internet and download caps so tiny they border on violating our human rights. It’s also a nation of lawbreakers with insatiable appetites for free music.

According to a new study of BitTorrent users, Canadians on a per capita basis download more unauthorized music than any other country in the world. Overall, we download the fourth-most music illegally, behind the US, Britain, and Italy.

MusicMetric’s Digital Music Index revealed that the most pirated piece of music in Canada in 2012 was Kanye West and Jay-Z’s Watch the Throne album. The most likely fans to pirate music are Hedly fans.

About three billion songs and albums were downloaded through BitTorrent in the first half of 2012, the report found.