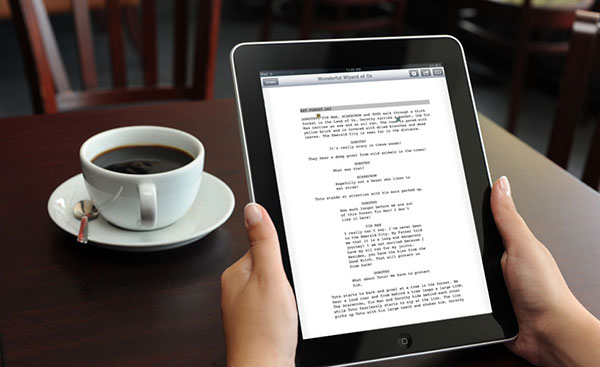 Celtx, the pre-production screenwriting software based out of St. John’s, has had a big year.

Last April the company had roughly two million customers logging in at least five times. This April, that number has exploded to 4.6 million users, being used in 170 countries.

The software was financially backed way back in 2006 by Killick Capital, the Canadian company’s only investor thus far.

In an interview with Entrevestor, Celtx CEO Mark Kennedy explains that the growth is due to larger companies adopting the software: “We just did a big demo for NBC Universal in the U.S. and we see large usage in the studios and that’s worldwide. …NBC Universal has about 9,000 media subsidiaries, and Celtx has also had discussions with a couple of European conglomerates.”

Celtx is available in a free and paid-professional versions, and is beginning to look like a serious competitor to Final Draft, the current industry standard. Available in the cloud, as well as in app form for iOS and Android, Celtx makes a range of products other than Script, their screenwriting software.