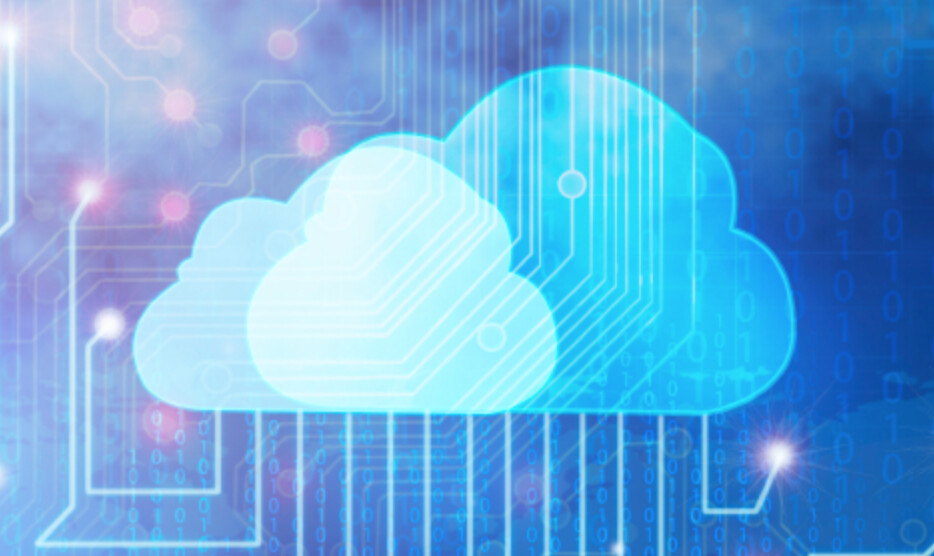 Despite a growing number of new entrants into the cloud accounting market, accounting software maker Sage says the market isn’t getting more competitive.

“I would suggest there’s more choices,” says Scott Munro, Sage’s vice-president of Product Management for the United States and Canada.

He says small businesses now have the choice to use an invoicing system, rather than a full accounting suite, but it’s not affecting Sage.

“That would seem to be a potential issue but if you look at our customer base and use of our products, it continues to get bigger,” he says. “It doesn’t seem to be practically affecting us. Our business grows, our customers grow, our users grow.”

While it’s a traditional piece of installed desktop software, Harris and Munro say they know the company’s future is in the cloud.

“You need to be there, you need to be in the cloud space today,” says Harris. “Companies are considering it, if not going straight to the cloud.”

But rather than push customers towards using cloud-based services, she says it’s better to give them a choice.

Sage is also moving into hybrid-cloud by releasing cloud-based extensions for its existing desktop products.

“You can be out and be mobile and you can create and invoice and you can get paid and your transactions will flow back into your Sage 50 on-premise desktop product,” she says. “It’s things like that where we’re transitioning current customers to the cloud but we’re not forcing anybody to go any way and that’s one of the key tenets about what we’re doing that we think is really important.”

While Sage is content to let customers move to the cloud at their own speed, it knows that most future customers will be going there directly.

“If you notice where our investments are, all of our new global products, products that are available around the world, all of those investments are in SAAS. We’re not building on-premise products anymore,” Munro says. “We recognize that eventually that’s where all of the business will come from in terms of new acquisitions.”

Still, Munro says the company doesn’t want any customers to feel like the have to make the switch and he says that’s because the company’s customers don’t want to.

“Approaching 90 per cent of our customers would say I’m not interested in cloud solutions,” he says. While they might be interested in extensions, they don’t want to replace their entire accounting solution.

That’s “because they’re not experiencing pain-points that cause them to desire to reinvest in their solution,” he says. “They’ve got a solution that works for them.”

He says it’s because while accounting is something every business has to do, for most businesses, it’s not their focus.

“As long as your back-end systems are meeting the requirement and are doing so relatively painlessly, you’re not really motivated economically to make a switch,” he says. “It comes down to whether there’s a sufficient pain-point or whether there’s an opportunity, from a revenue perspective that they’re missing because of the infrastructure. That’s what it comes down to.”