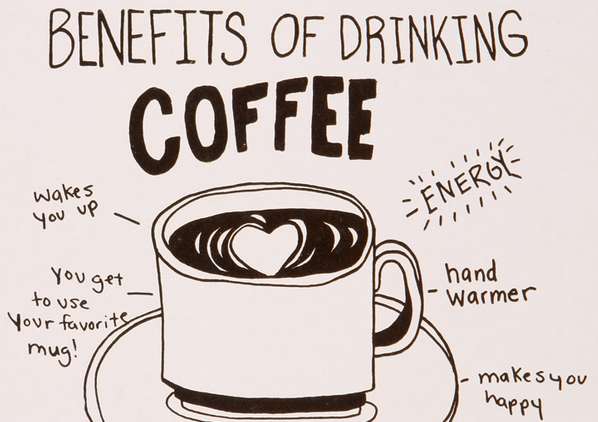 Yet another study is touting the benefits of consuming coffee.

Drinking three, four, or even five cups of coffee per day may lower the risk of clogged arteries, South Korean research suggests, the symptoms of which include serious heart problems. High coffee consumption has also been shown, in separate studies, to reduce the risk of developing multiple sclerosis, Parkinson’s and Alzheimers disease.

More than 25,000 people were studied; of them, those who consumed the least coffee typically had the highest levels of coronary artery calcium, an early sign of heart problems.

“Moderate coffee consumption was associated with a lower prevalence of subclinical coronary atherosclerosis,” a report on the study reads.

The main issue with the study is that it looked at a relatively healthy and young populaton—so it’s not clear whether coffee benefits all demographics equally.

However, the results of the study are in line with previous research. Looking at data from three dozen studies throughout 2014, coffee consumption was consistently linked to a decreased risk of heart disease.

The study was published in the journal Heart.