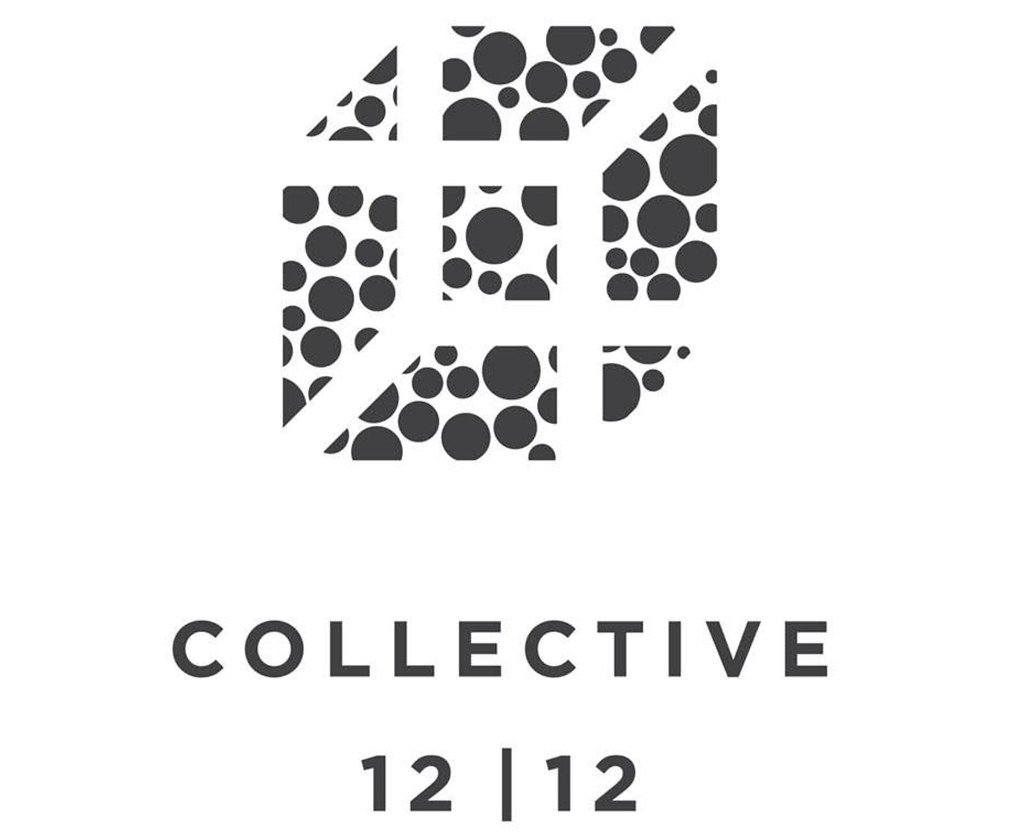 AcceleratorYYC, one of the first startup spaces in Calgary, is now Collective 12|12.

Co-founder Pieter Boekhoff renovated the space and decided on a new name to reflect the coworking space’s new niche in the ecosystem after AcceleratorYYC the non-profit organization merged with Startup Calgary in 2015.

“We’re still supportive of entrepreneurs and startups, but the community-building is more for our members,” said Boekhoff, who also now sits on the Startup Calgary board. “People who come in have a direct connection into Startup Calgary and can get all their support, but we’ve still got our own family.”

The low oil price environment has heavily impacted the economy in Alberta, but historically, such downturns have sparked entrepreneurship. Collective 12|12, which can now accommodate more workers in the space, may provide a good fit for founders in the early stages.

“We’re the most flexible space I think for super early-stage companies, probably because I’ve got a big a soft spot for them,” said Boekhoff.

Part-time and full-time memberships are available for entrepreneurs, as well as access to their regular community events.

Boekhoff’s company Nobal Technologies recently completed a stint in the 500 Startups program in Silicon Valley, and he wanted to bring back the same supportive environment to his coworking space.

“I got to see what they do in Silicon Valley and how they build the community and the relationships,” Boekhoff explained. “We are going to by hyper-supportive of the people in our group as much as humanly possible. It’s already working really well, too.”

Besides offering workspaces and connections to Startup Calgary, Boekhoff also wants local entrepreneurs to get in touch with him about 500CAN, the recently launched 500 Startups microfund dedicated to investing in Canadian startups.

“Anyone in Calgary who wants to get investment from 500 Startups, I want to introduce them,” he said.

Boekhoff also touched on the need for support for entrepreneurs and startups in the province and across Canada. The Alberta government is looking to make a push towards economic diversification in the province and just announced a $90M Investor Tax Credit for angel investors last week.

“They’re not going to understand what it means to invest in a tech company versus oil and gas,” Boekhoff said. “To me, it’s the same thing. You either hit oil, or you don’t. You have no knowledge going into it. You should be investing in the entrepreneur, not necessarily in the hole that you’re digging.”