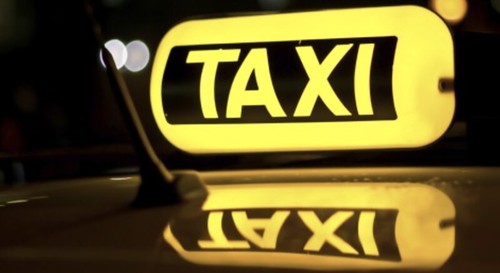 Canada’s Competition Bureau is calling on regulators to modernize the rules governing the taxi industry and create a level playing field for ride-hailing services like Uber.

“The arrival of ride‑sharing services presents an important opportunity for regulators—an opportunity to inject increased competition into the taxi industry by creating a single, level playing field for all,” John Pecman, Canada’s commissioner of competition said in a press release.

“Consumers would benefit from competitive prices on a variety of innovative choices, while all service providers would have an equal chance to compete,” he added.

The federal law enforcement agency says that provincial and municipal governments should “relax restrictions on traditional taxis, rather than imposing additional regulations on new entrants in the industry. When new regulations are needed, they should be limited to meeting legitimate policy objectives, like protecting the safety of passengers and drivers.”

The call comes almost exactly one year after the Bureau first came out against banning what it called “digital dispatch services,” like Uber.

In that commentary, the agency said that “these innovative business models have the potential to offer important benefits to consumers through more competition, including lower prices, greater convenience and better service quality.”

Now, it appears that those predictions are coming true.

The agency says that a “report by the City of Ottawa in October 2015 found that Uber prices were about 36 percent less than the estimated fare for a taxi, and that passengers in Ottawa waited between 5 and 15 minutes for a traditional taxi, but less than 4 minutes for an Uber driver.”

“In the early 2000s, nobody was talking about banning DVDs to protect those who manufactured VCRs and video tapes. Instead, we embraced innovation, and benefitted from the superior quality of DVDs,” Pecman writes in an op-ed posted on the agency’s website. “Why then are some regulators taking steps to ban ride‑sharing applications?”

While the Competition Bureau enforces Canadian laws against cartels and some types fraud, it’s also helps to promote competition in the marketplace. Given that taxi regulations in Canada aren’t a federal responsibility, the commentaries released on Nov. 26 fall within that latter category.

“Good public policy favours the public interest rather than any one company, individual or industry. We say: set new rules for all players. Do not impose existing taxi regulations on ridesharing services,” Pecman writes.