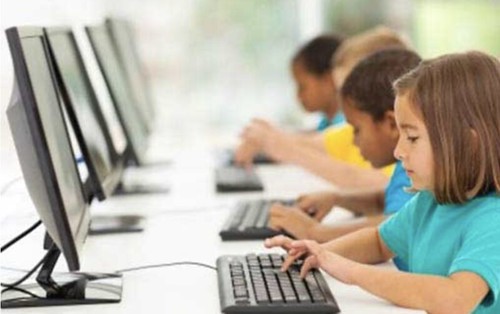 Today at the BC Tech Summit, the Premier of British Columbia announced that computer coding will be added to the province’s school curriculum.

The move is part of Christy Clark’s #BCTechStrategy.

Last month, a $100 million venture capital fund was launched as part of the strategy.

BC becomes the second province in Canada to make this move; last year Nova Scotia announced computer coding this fall. Other countries, such as Britain and Australia, are also working to implement it.

According to Clark, BC’s new curriculum will affect every school grade, including kindergarten. By middle school students will be learning basic coding, with specializations beginning in high school.

The implementation will take three years.

The move, says Clark, aims to address a supply and demand issue in Canada’s digital economy. Canada has long been hindered by a skills and talent shortage in technology-related sectors.

Also a part of BC Tech Summit is Techfest by Techvibes, which takes place tomorrow evening.