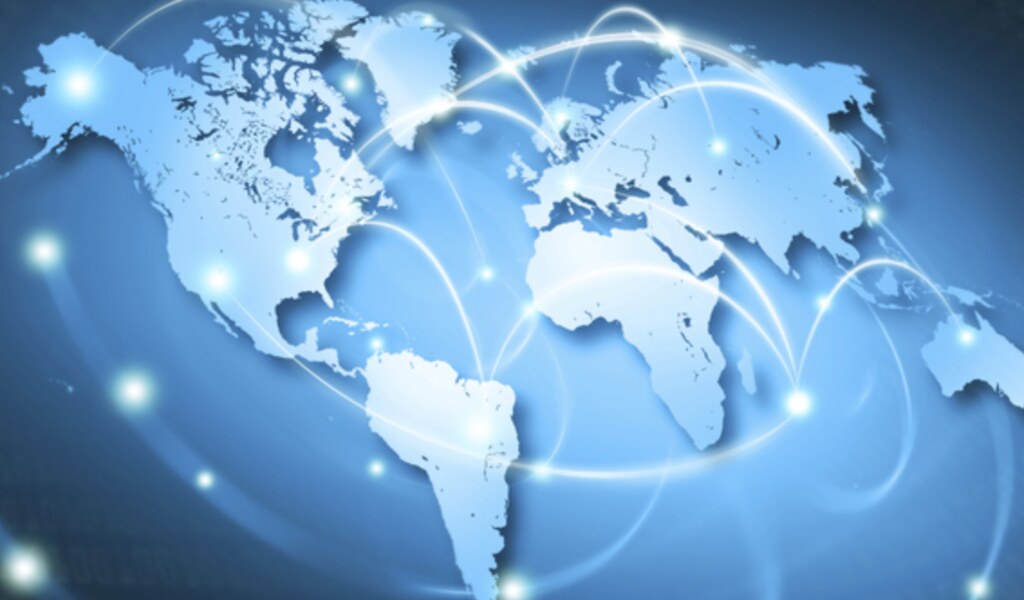 Many Canadian tech entrepreneurs would like to benefit from certain advantages of being a U.S.-based company. At the same time, there are considerable tax and funding incentives offered to startups operating in Canada.

In order to maximize the advantages of operating on both sides of Canada-U.S. border, there are some innovative strategies that companies should be aware of.

For those Canadian founders considering placing one foot in Canada and one foot in the U.S., the following considerations may be helpful.

Frequently, Canadian entrepreneurs seek to set up a U.S.-based company early on. Some Canadian founders have reported that American institutional investors, venture capital firms and angel investors are more comfortable investing in early-stage tech companies that are governed under the laws of a U.S. state. Additionally, U.S.-based incubators and funding programs may require U.S. incorporation in order to access certain programs (e.g. Startup America).

Additionally, creating a U.S.-based corporation can potentially expand cross-border freedom of movement, including access to work visas such as L-1 and other opportunities for executive management to deploy in the U.S.

For companies doing business in the Canadian market, contracting with Canadian suppliers, employing Canadian residents or seeking Canadian funding, a presence in Canada can be strategically and operationally useful. Not only does this allow for CAD transactions and reduce exchange volatility, it allows for simplified federal tax filings.

In particular, Canadian-controlled private corporations (CCPCs) are eligible for the highest rate of investment tax credits under the Scientific Research and Experimental Development (SR&ED) program, federally and provincially. Some provinces also offer additional SR&ED tax credits only to CCPCs. While foreign-owned companies are eligible for non-refundable tax credits up to 15% of eligible expenditures, CCPCs under the Small Business Income and Taxable Capital limits (>$500,000 and >$10,000,000 respectively) can receive up to 35% of eligible expenditures as refundable tax credits. Eligible SR&ED costs include labour, subcontracting costs, materials consumed and overhead allowances.

To qualify for the Canadian SR&ED program, all research and experimentation must be conducted in Canada and the Canadian corporation either has to own the IP resulting from this work, or a contract needs to stipulate that all SR&ED tax credits belong to the Canadian company.

One structure that seems to be increasing in popularity is known as the “Delaware straddle.” This strategy involves establishing sister companies, one in Canada and one in the United States (typically Delaware), owned by the same shareholders. The steps are as follows:

Step #3 – Divide tasks and functions between the two companies to optimize tax efficiency.

Under certain conditions, depending on a variety of considerations, including size and scale of operations, location of founders and employees, and the feasibility of entering into new jurisdictions, the Delaware straddle makes sense. To optimize the government grants on the Canadian side, the Canadian company would have to own the intellectual property (IP) and any research or development associated with such intellectual property. The IP could then be licensed under an exclusive licensing agreement to the Delaware corporation for its use in the U.S. operations.

Additional Advantages of the Delaware Straddle

Often, when a Canadian tech company is acquired by a U.S. company, there can be significant tax complexity on both sides of the border. In the absence of an already established US sister company, parties often attempt to mitigate tax issues through structures such as an “exchangeable share transaction.” However, in many cases, an acquisition can avoid the complexities associated with such transactions if a portion of the target is already set up as a Delaware-based company. Although migrating a corporation from Canada to Delaware is also possible, it is typically much easier and cheaper to have the sister company established in Delaware from the outset. Furthermore, by creating separate companies, Canadian shareholders will be able to take advantage of Canada’s $800,000 lifetime capital gains exemption with respect to the sale of the shares of the CCPC. In the absence of the straddle, if the US operations were carried out under the Canadian company’s umbrella (either directly by the Canadian company or by a U.S. subsidiary of a Canadian company), and such operations were substantial, the exemption might not be available.

While dual incorporation provides a range of corporate advantages, entrepreneurs should be aware that operating sister companies may result in additional legal and financial responsibilities to manage. For example,

Ultimately, while there may be strategic, financial and operational gains to be made when undertaking cross border operations, every individual company has its own needs. Professional advice should be sought to help companies determine what implications cross-border structures may have on your new or existing businesses, and which structures and foreign jurisdictions are most advantageous and applicable for each unique business.

This article was written with the assistance of Mat Goldstein of Aird & Berlis LLP.