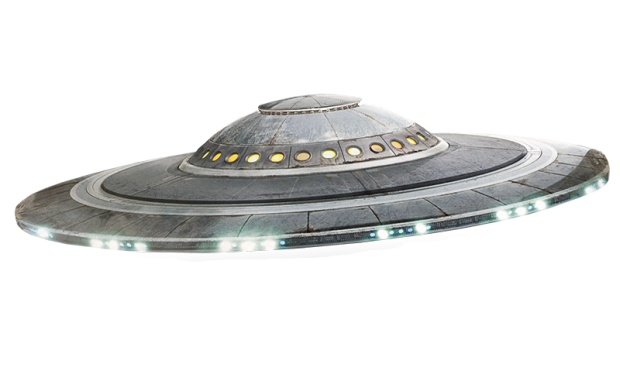 Dave Cote says he used to be skeptical about the existence of unidentified flying objects but after seeing some lights in the sky that he couldn’t explain, he’s looking for an answer.

Cote is now planning to launch a small satellite into low-Earth orbit in the hopes of getting those answers and he’s raising the money to do it through a crowdfunding campaign.

Cote says he was with a friend, who had seen UFOs before, the first time he saw one for himself

Cote says the two were out at night, near his hometown of Maple Ridge B.C., looking for UFOs when it happened.

“We saw something, we had a few lights turn on above us and start zigging and zagging and turning in circular motions, no sound, and this was before the time of drones, I couldn’t explain it. And from that day, I think my skepticism sort of dissolved a bit,” he says.

Before that, he says he had met other people with UFO experiences, but he wasn’t quite ready to believe until he saw something with his own eyes.

“It sounds really crazy but these are a lot of people with reputations and careers and its hard to think that they would all lose their minds,” he says. “Usually when you have that kind of testimony, you take the topic seriously, but with this particular topic, it’s never really been taken so seriously.”

And that’s what Cote says he wants to do, a serious, scientific inquiry into what might be causing this. He says he doesn’t know what he’ll find.

“I’d be interested to find anything, we’ll be measuring things like radiation, we’ll probably get infrared, we’ll get visual, maybe we’ll find things with the magnetic field or solar flares,” he says. “If we actually capture something, like a craft of some kind, that will definitely raise some questions.”

Working with him is Matthew Lippert, an expert in the type of miniature satellite that Cote wants to launch who works at a U.S. airforce base in Ohio.

Cote says that when Lippert first emailed him, he was a little surprised.

“If you go into the UFO literature, apparently the Roswell Incident, when there was a crashed disc, it’s claimed that the U.S. government captured it,” Cote says, “ and brought it to the Wright-Patterson Airforce Base,” the base that Lippert works at.

But he says he soon realized that Lippert was just a fan of satellites who was interested in the topic.

Cote wants to raise US$50,000 to get the project off the ground, of that around $8,000 will go to the space launch with the rest being used to improve the capabilities of the satellite.