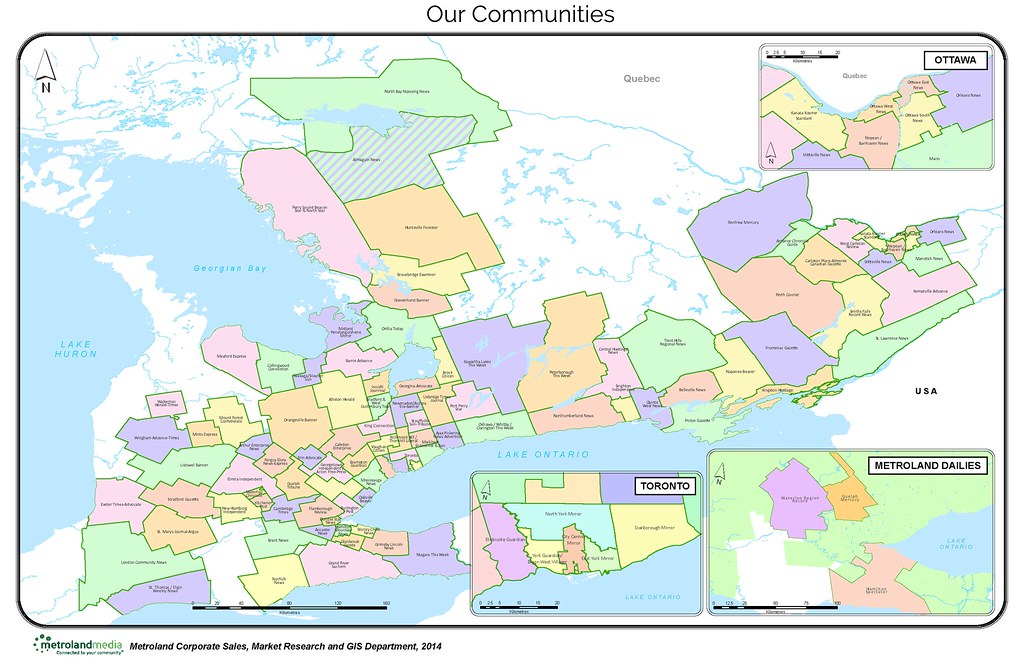 Metroland is the largest community newspaper publisher in Ontario.

In response to complaints by Canadians, the CRTC investigated Metroland’s activities for alleged violations of the Rules. The company used an automatic dialing-announcing device to make unsolicited calls. The CRTC concluded that during the period from January 4, 2012, to July 31, 2013, Metroland’s identification message was not compliant because it did not include a local or a toll-free number and a mailing address at the beginning of the telecommunication.

“We would like to thank Canadians who receive unsolicited calls for taking the time to file complaints,” says Manon Bombardier, Chief Compliance and Enforcement Officer. “Accurate, timely and complete information is essential to the success of our investigations, and it helps us protect Canadians.

In addition to paying the $240,000 penalty, Metroland will implement a compliance program to avoid similar violations in the future.

“We are pleased to report that Metroland cooperated with our investigation and has changed its telemarketing practices,” Bombardier noted.

The CRTC can discuss corrective actions with individuals, firms or organizations engaged in telemarketing, which may lead to a settlement that includes an administrative monetary penalty and other corrective measures. The CRTC can also issue warnings and citations, conduct inspections and issue notices of violation.

Since the National Do Not Call List was launched in 2008, the CRTC has issued more than $6.2 million in monetary penalties payable to the Receiver General for Canada and $741,000 in other payments. 13 million Canadians are registered on the DNCL.