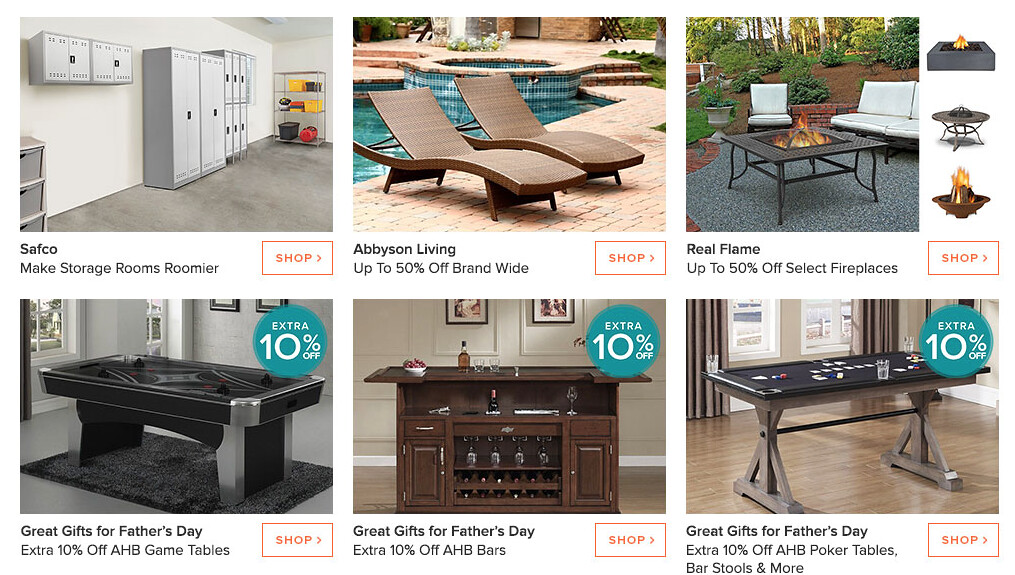 Cymax identifies itself as a tech company that happens to sell furniture.

With over $100 million in annual revenue, sights on an IPO at the end of 2015 or in early 2016, and a nomination for the Company of the Year award at the BCTIA Technology Impact Awards, Cymax may be the biggest Canadian tech company that people are not aware of.

Cymax is one of North America’s leading furniture online retailers, and has experienced incredible growth almost since inception.

The Burnaby-based company was founded in 2004 when founder and CEO Arash Fasihi was looking to purchase a TV stand, and instead ended up building a business.

He and his wife, Shima, could not find the product they were looking for in Canada, and so approached a supplier in the United States who could ship to Canada.  Sensing an opportunity, the pair began selling the TV stand along with a number of other products on a site they created called AudioVideoFurniture.com.  They launched in June that year, focused on SEO, and then let the site be.  The beginning was modest.  Their first sale came six months later in December, proceeded by a steady trickle of sales over the following months which saw them fulfilling around 12 orders a day.  Curious about how customers were finding the site, Fasihi investigated, and discovered that their orders resulted from their top ranking for ‘TV stand’ on both Google and Yahoo.

RELATED: Cymax is hiring! Check out their 49 Career Opportunties Here

After establishing their business relationship with the original supplier, the pair began selling entertainment centers in 2005.  Eventually, the vendor encouraged the founders to expand Cymax’s product offerings beyond entertainment centers, and offered to supply products to furnish dining rooms, bedrooms, and offices.

They adopted these multiple products, and managed to bootstrap the company from $2 million dollars in revenue in 2004 to $80 million in 2011.  Though Cymax has recently closed on $18 million in funding, prior to this, the growth was achieved organically with less than $10 million in capital.

Until 2011, Cymax carried an enormous number of SKUs for their dropshipping business model.  To illustrate, in just the lighting category, they had over 50,000.  In 2011, due to the increasing capital costs of adding SKUs and competing with established businesses with a similar model, they decided to shift their focus to selling home furnishings and home décor, for which they have approximately 80,000 SKUs total.

Since then, and after the recruitment of a seasoned leadership team, Cymax has continued its tremendous growth in revenue.

The Cymax team searched for logistics tools that could facilitate the delivery of heavy furniture and home décor items at a low cost through their dropshipping model.  Being dissatisfied with their survey of available services, Fasihi determined Cymax could build its own proprietary software.

This logistics platform got the attention of a giant US player in the market which found the proprietary technology attractive.  The attention led to the insight within Cymax that the software itself could be the basis of a business, as both furniture retailers and vendors that were not sophisticated in logistics would receive a clear benefit from access to the technology.  Thus Cymax launched Constant Retail, which provides a complete end-to-end solution for furniture retailers and vendors, combining this logistics software with Cymax’ ERP and e-commerce platforms.

As Fasihi has said, “What we’ve built is a supply-chain technology that connects the vendor who has the products to the end consumer on Cymax.com directly. Also, we allow third-party retailers with a brick-and-mortar store, or vendor, to leverage the same technology platform and supply chain network to get the product from Point A to Point B.”

“We can move a China cabinet from North Carolina to California within seven or eight business days, and do a full white-glove delivery to the customer, into the home, unpackaged, put it in their room, in the shortest time.”

Constant Retail is a platform designed to facilitate the marketing, sale, and shipment of typically large and heavy items.

Furniture retail is traditionally brick-and-mortar, and these retailers tend to be laggards in e-commerce. Retailers who are not optimized online, or even online at all, are missing key components of their buyer’s journey.  In this market, the buyer’s journey is now a blend of online and offline, with the need for a mobile presence.  Many furniture retailers do not have the marketing capability to keep up to date with best practices in these channels.  Constant Retail is designed to provide a total solution for businesses in furniture, home décor, and tangential verticals.

Now the sights at Cymax are set on the upcoming IPO and achieving entry into the ‘billion-dollar club’, after which this hitherto below-the-radar tech company may get overdue and well-merited mainstream recognition.

To see Cymax at the 2015 Technology Impact Awards, you can purchase tickets here.