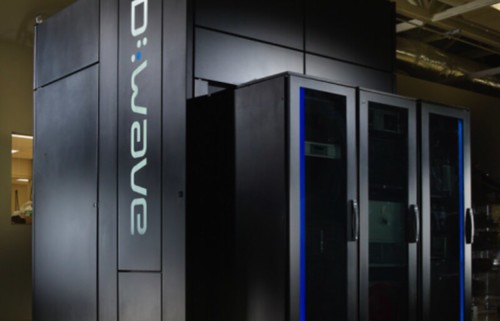 Los Alamos, a multidisciplinary research institution engaged in strategic science on behalf of national security, will lead a collaboration within the Department of Energy and with select university partners to explore the capabilities and applications of quantum annealing technology, consistent with the goals of the government-wide National Strategic Computing Initiative, which was created by executive order of President Barack Obama in late July and is intended “to maximize [the] benefits of high-performance computing (HPC) research, development, and deployment.”

“Eventually Moore’s Law (that predicted that the number of transistors on an integrated circuit would double every two years) will come to an end,” believes John Sarrao, associate director for Theory, Simulation, and Computation at Los Alamos. “New technologies and ideas are needed.”

“As conventional computers reach their limits in terms of scaling and performance per watt, we need to investigate new technologies to support our mission,” said Mark Anderson of the Laboratory’s Weapons Physics Directorate. “Researching and evaluating quantum annealing as the basis for new approaches to address intractable problems is an essential and powerful step.”

Robert Ewald, president of D-Wave U.S., expects “to be able to accelerate the pace of quantum software development to advance the state of algorithms, applications and software tools for quantum computing.”

Among Canada’s most innovative companies, D-Wave has raised nearly $200 million in venture capital funding on its quest to advance quantum computing.