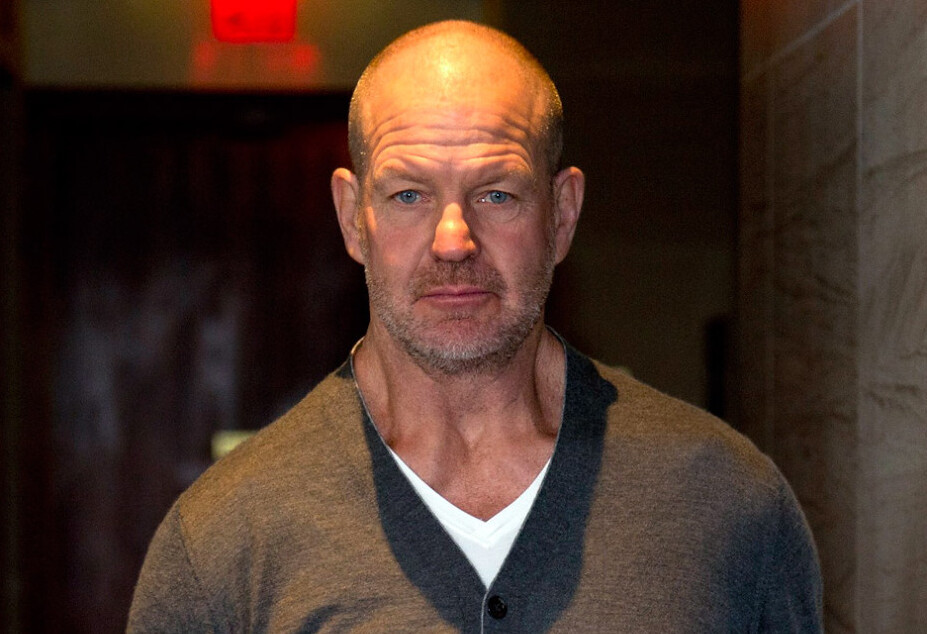 The Wealthy Barber author tweeted the news this morning. “Very tough decision but am excited about new opportunities,” Chilton said.

Chilton was on Dragons’ Den for three seasons, but “with 22 closed deals and all the due-diligence work, I was having trouble finding time for some new opportunities I want to pursue,” he added in a separate statement.

Techvibes has heard rumours that Lululemon founder Chip Wilson is being considered for the position. The outspoken, occasionally controversial serial entrepreneur formally resigned from Lululemon’s board just this week—so the timing is right.

Worth more than $2 billion, Wilson would have far more money than the rest of the Dragons combined, making Den investments mere pocket change for him. Which means he’d be doing it for fun more than anything. Regardless, his personality would certainly make for great television.

Update: We have been informed that Wilson is “not considering or being considered” for a position on the show.

“Wilson is currently committed to several other projects since stepping down from lululemon,” a rep for the billionaire told us—none of which are Dragons’ Den. His projects do, however, include real estate investments and philanthropy.