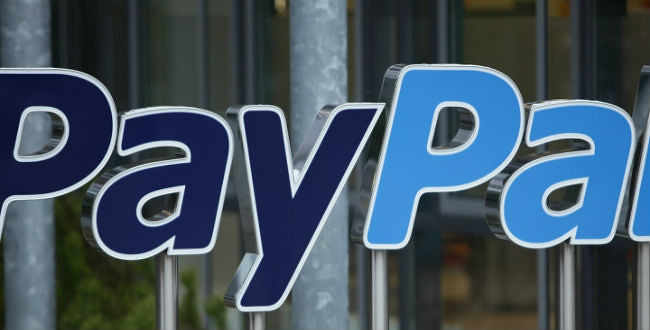 Next year eBay and PayPal will officially become independent companies. It is estimated that PayPal as its own entity could be valued at up to $50 billion. The current combined entity is worth $70 billion.

EBay acquired PayPal in 2002 to add online-payment services to its digital auctions, but digital and mobile payments have taken off in myriad applications in recent years, spurring the growth of PayPal and greatly boosting its future potential, especially in the mobile arena.

Executives and analysts seem split whether or not the idea is a good one. Either way, however, it is moving forward.

Mobile payments  are projected to total $118 billion by 2018 in the US, according to EMarketer. That would be up from $3.5 billion this year.

Earlier this month Apple partnered with Stripe to launch Pay, an NFC-based mobile payments solution for the iPhone, and the latest of many to enter the market in full force.