Toronto-based smart thermostat business ecobee announced today an $80 million Series C funding round, with plans to raise an additional $50 million in the next two months. The financing rounds are all aimed at their company’s goal of reaching $1 billion in sales by 2020.

The funding round is headed up by the New York fund Energy Impact Ventures, which is backed by some of the world’s largest electrical utilities. Past ecobee investors Thomvest, Relay Ventures and the Amazon Alexa Fund were among eight other institutions participating in the financing round.

With this funding round, Founder and CEO Stuart Lombard is looking to grow the 350-person ecobee team to 500 in 2018 –another key metric to hit in the short term.

There are few Canadian startups competing with the likes of Google and Honeywell at their own game, but ecobee is one of them. Lombard founded the business in 2007 after becoming frustrated by the unreliable standard thermostat in his family home. 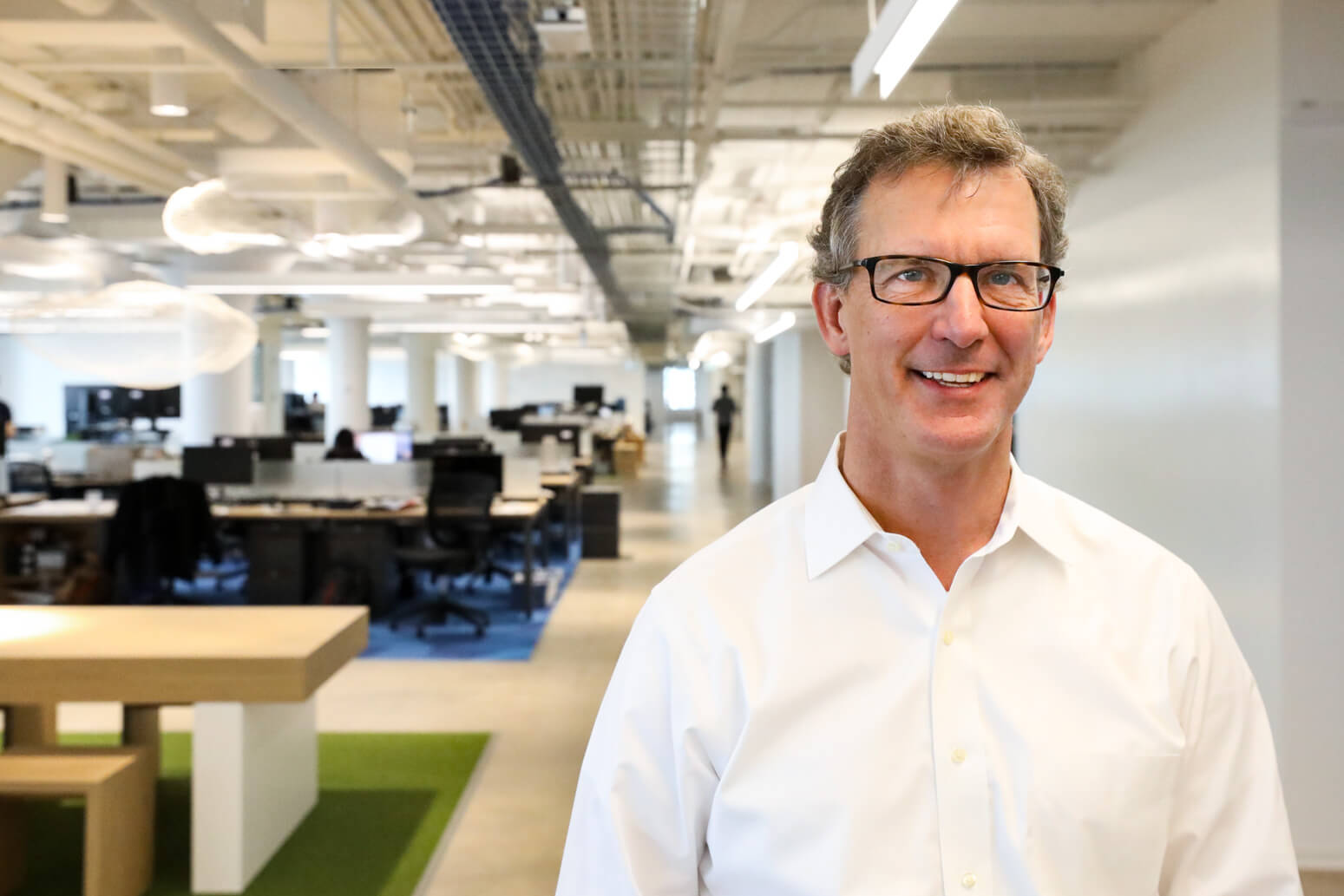 Since releasing the first smart thermostat in 2009, the company has rapidly added new functionality and features, as well as new devices including room sensors, Apple integrations and Amazon Alexa integration in 2017.  Ecobee owns approximately 30 percent of the North American market share alongside Honeywell and Google Nest.

Ecobee has leveraged unique distribution models by partnering with contractors and, in some cases, donating their products to low-income housing communities. Utility companies are also seeing the benefits like Enbridge, who offers rebates to customers who install ecobee products.

Ecobee was the winner of the Energy & Sustainability award at the 7th Annual Canadian Innovation Awards and their amazing Toronto Harbourfront office was featured in Killer Spaces.