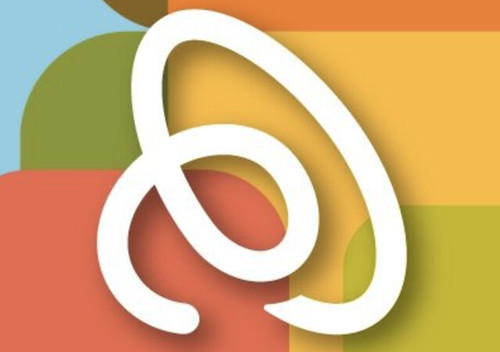 Energy tech guru JB Straubel, a member of Tesla’s founding team and the company’s Chief Technical Officer, will meet with Ontario’s innovation community for the first time when he appears as keynote speaker at Ontario Centres of Excellence’s Discovery 2016 being held May 9-10 at the Metro Convention Centre.

Appearing in conversation with author and current RBC Sr. Vice President John Stackhouse, Straubel will share his experiences in energy innovation and the business opportunities associated with clean tech and climate change.

“With his unique perspective on disruptive technologies and energy storage solutions, JB Straubel is the perfect keynote to address the thousands of innovators and entrepreneurs at Discovery,” says Dr. Tom Corr, President and CEO of OCE. “JB and John have decades of experience and their insights into innovation, business and the changing world economy will be both informative and inspirational for attendees.”

Energy and cleantech, and their relationship to climate change, are important to OCE as it undertakes a new $74 million Cleantech Innovation Initiative on behalf of the Government of Ontario.

In addition to his work at Tesla, Straubel is on the Board of Directors for Solar City. In 2015 he was listed as number two on Fortune’s 40 under 40 most influential business and innovation leaders. He has 30 patents covering most areas of Tesla’s core battery, motor and controls systems.

Named Canada’s Best Trade Show 2010 and 2011 and now in its eleventh year, OCE’s Discovery is Canada’s premier innovation showcase. It brings together the best and brightest minds in industry, academia, investment and government to showcase leading-edge technologies, best practices and research in the areas of energy, the environment, advanced health, digital media, information and communication technologies and advanced manufacturing. The annual conference and showcase attracts more than 3,200 attendees and 500 exhibitors.