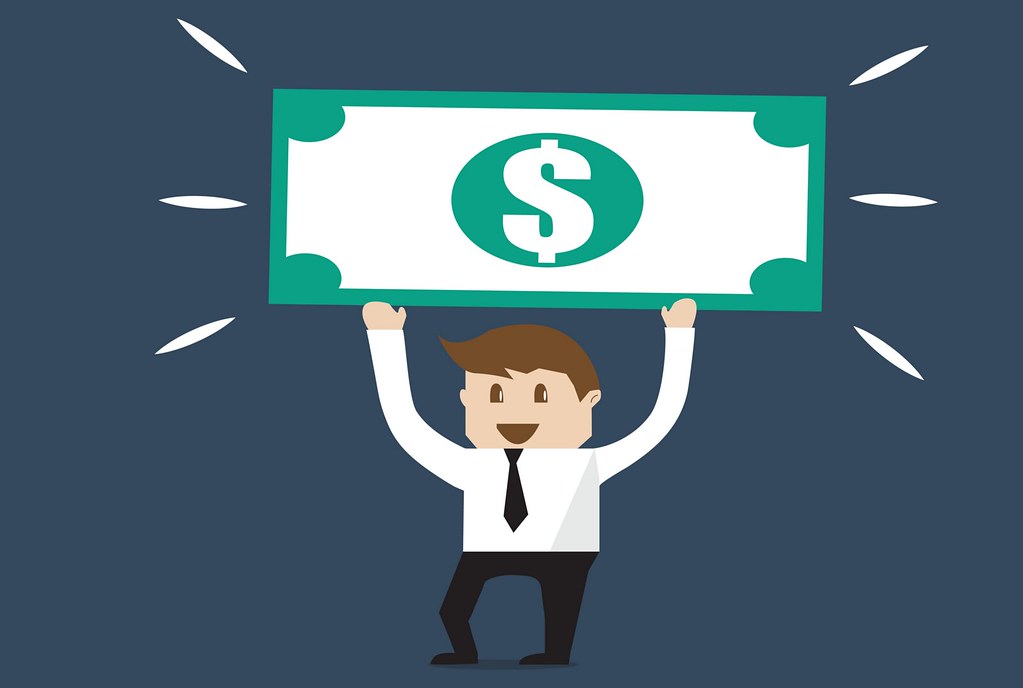 Securities regulators in five more provinces are poised to allow equity crowdfunding in their jurisdictions.

“Crowdfunding is an attractive way for startups to raise capital. This regime addresses micro-capitalization needs and issues, which are more local in nature and sometimes industry-specific,” Louis Morisset, the chair of the Canadian Securities Administrators and the president and CEO of the Quebec securities regulator said in a press release.

The new rules will allow startups based in those six provinces to raise up to $250,000 through an individual equity crowdfunding offering. Companies will be allowed to conduct a maximum of two offerings a year and raise up to $500,000 in total.

Individuals will be limited to investing a maximum of $1,500 in a specific equity crowdfunding round but there will be no limits on how much they can invest in total. Investors will also have 48-hours after a purchase to change their minds. They will also have a 48-hour window to withdraw their investments if any changes are made to the offering document – information about the startup, its management and how it plans to use the funds raised.

RELATED: Why Equity Crowdfunding is the Future of Fundraising in Canada

“In a relatively short period of time, crowdfunding has become an important new method of raising capital through the internet for a broad range of purposes. It has been used to raise money for specific projects that do not generally involve the issuance of securities. However, in some foreign jurisdictions, equity crowdfunding is emerging as a way for businesses, particularly startups and small issuers, to raise capital,” the new rules state.

Publicly-traded companies, known as reporting issuers, will not be allowed to take advantage of the new rules, however new regulations for those companies are in the works.

The Ontario Securities Commission had been working with the other provinces to draft equity crowdfunding regulations, however it now plans to introduce separate regulations on its own. Those regulations will most likely allow for larger offerings – up to $1.5 million a year – and allow investors to put in a maximum of $2,500 in a single round, though there will be a cap of $10,000 per investor per year.

A spokesperson for the OSC told The Globe and Mail that it has concerns about the rules released on Thursday because they won’t require funding portals – the people who facilitate the online equity crowdfunding offerings – to be registered.

“In our view, the registration of portals is important for managing risks to investors and the reputation of Ontario’s capital markets,” the paper quotes OSC spokeswoman Kristen Rose as saying.

The rules will require portals to be based in Canada and for the majority of their directors to be Canadian residents.

Portals will not be allowed to offer advice or recommendations on investments and will also be prohibited from taking a commission or other payment from investors.

Companies that have take advantage of the existing rules in Saskatchewan will continue to be governed by those regulations, however future equity crowdfunding offerings in that province will be governed by the new harmonized rules.