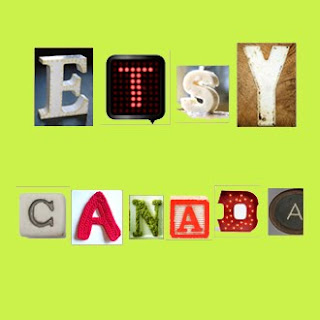 Etsy, the online marketplace for handmade and vintage goods, announced yesterday that it has raised $40 million from its existing VC investors.

This Series F round is on top of $51 million in funding to date and now pegs the company’s value at more than $600 million.

What are they going to do with all that money?

Etsy’s chief executive, Chad Dickerson, told the New York Times that the new financing isn’t needed to cover operational costs (they’ve been profitable since 2009) but rather to expand internationally.

With 300 employees around the world, Dickerson has the money earmarked to help Etsy expand in other countries.

“This summer, Etsy will be a seven-year-old company,” Dickerson said. “But it’s not a mature company from a business perspective. I really feel like there is still a lot of growth for Etsy and its community.”

Dickerson’s plan is to hire community managers and open offices in countries where Etsy thinks it can gain a viable footprint and he has his eye on Canada first.