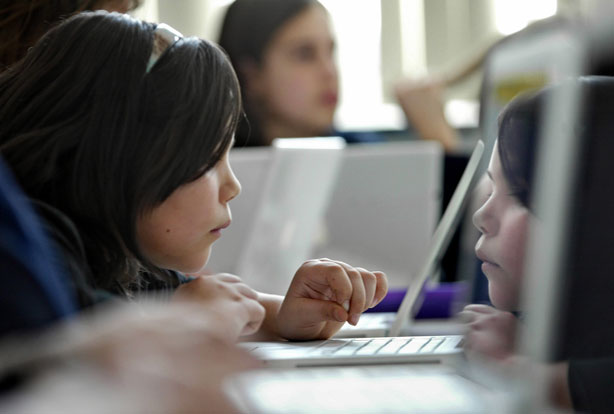 A group of parents in BC have joined a frightening long list of organizations that are trying to get Wi-Fi banned from public schools. Like the others, this group is afraid that the low level radiation put out by Wi-Fi antennas could be dangerous and could cause serious health issues in the future.

The parents cite a lack of studies on the long term affects of exposure to Wi-Fi and urge decision makers to err on the side of caution and simply use the faster and more reliable wired internet connections.

“The challenge that parents are having is that we don’t want our children to be the guinea pigs to determine in 20 years that there was a problem.”

As of this writing the various school boards that have been approached by these parent groups have all decided to keep the free Wi-Fi within their schools and according to the Vancouver Sun: “The Victoria board struck a committee to examine the issue but recently signalled that it expects no policy changes as a result.” This is good news but with growing pressure from these parental groups some may change their policies.

The problem with these parent groups is that their defense is based on fear alone and no real hard science. In fact the World Health Organization has clearly stated that: “To date, the only health effect from RF fields identified in scientific reviews has been related to an increase in body temperature (> 1 °C) from exposure at very high field intensity found only in certain industrial facilities, such as RF heaters. The levels of RF exposure from base stations and wireless networks are so low that the temperature increases are insignificant and do not affect human health.”

The WHO isn’t the only organization defending Wi-Fi. Health Canada had this to say: “As long as exposure is below these established limits, there is no convincing scientific evidence that this equipment is dangerous to schoolchildren or to Canadians in general.”

With most of the defenses being based on emotions, more specifically fear, it is almost impossible to come to consensus on the issue and it will probably be fought over for years to come.