In case you missed yesterday’s two-hour Oculus Connect 3 Keynote, here is what you missed. Oculus and Facebook executives, including Mark Zuckerberg, covered everything under the Oculus sun including release dates, content, pricing, diversity and mobile SDK’s.

Facebook’s CEO Mark Zuckerberg took the stage to introduce the event, the growing relevance of VR and a vision for the future. The magical moment was while Zuckerberg was in VR and received a video-call from his wife. From his perspective he could see her in a floating video window but she could only see his avatar (more on that later). They even took a selfie and posted it live to Facebook:

“We believe that there is a sweet spot between these,” said Zuckerberg, “a standalone virtual reality product that is high quality, and that is affordable and that you can bring out into the world because it’s not tethered to a PC.”

Currently only a prototype and with no indication of a release date, its differentiator is the inclusion of position tracking (and presumable better resolution, which are the primary gaps between mobile and desktop VR experiences. 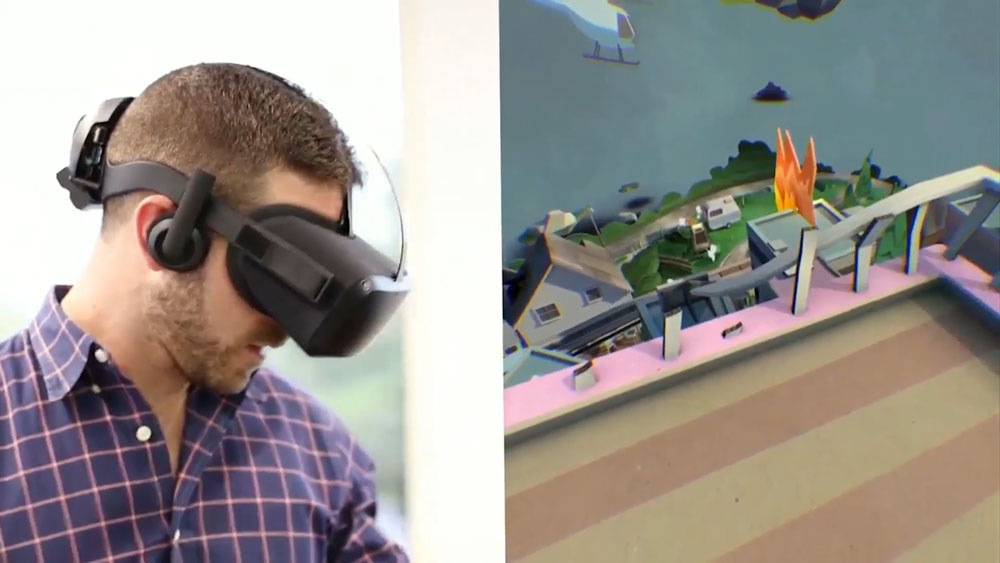 Oculus Touch finally has a release date and a price. The long awaited motion controllers will be released on December 6th for $199 US which will include an extra camera sensor for tracking. In order to upgrade your system to ‘roomscale’ you will need to buy a third sensor selling for $79. 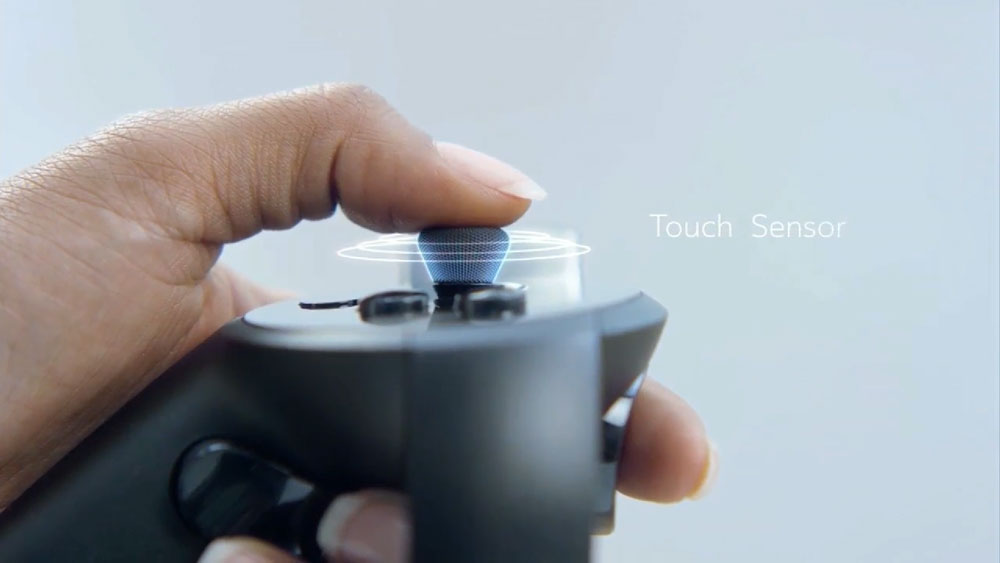 Oculus Avatars were demoed thoroughly, allowing users to created their own avatars with which they use to interact their friends and other users. The fidelity, though impressive at this stage still borders on anonymously creepy. 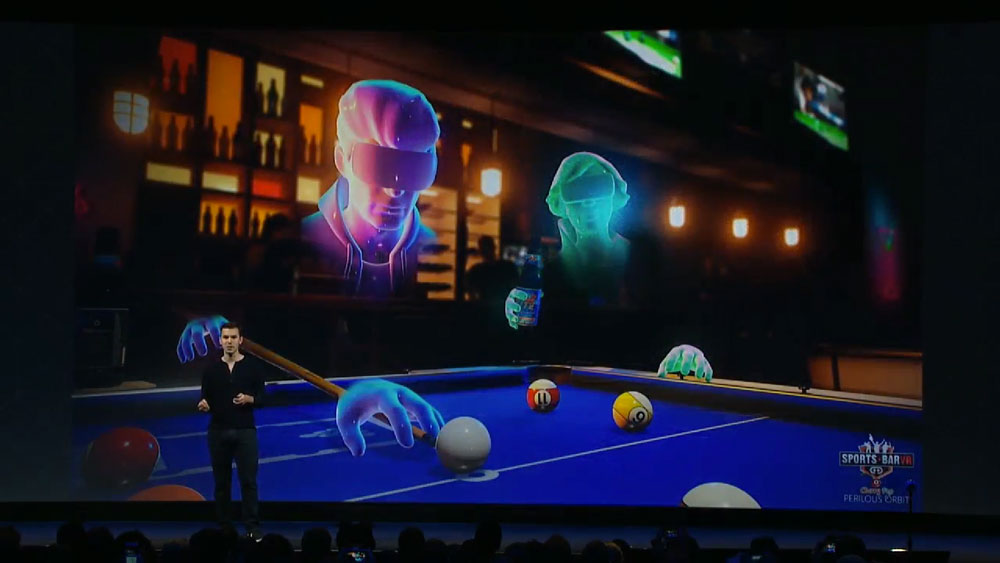 A whole bunch of Oculus games were demoed throughout the presentation ranging from futuristic robot killing to karaoke and the new Quill – a virtual reality illustration program that allows you to create artwork in 3d space but also introduce the element of time, meaning they can now feel closer to animations.

Also a content partnership with Disney was met with applause as Disney is seeking new digital opportunities for distribution of its classic characters, though no indication of what those will look like in VR quite yet.

Oculus looked to their head scientist Michael Abrash to wrap up the show with and interesting albeit lengthy lecture on how VR tech will progress in the next five years. It was technical but heartwarming inspiring as Abrash underlined the Oculus’ passion to make VR a reality.

And just in case you wanted to watch the full length show: