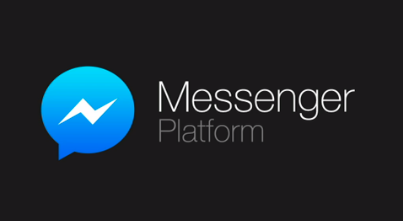 Facebook founder Mark Zuckerberg took the stage at developer conference F8 to announce Messenger is no longer just an app; it’s now a platform on which third-parties can build on.

This new, fully featured Messenger is expected to launch within a few weeks.