Three successful CEOs gathered on day one of the 2013 Grow Conference to discuss the little significant choices they made to help their company grow. Scott Kveton of Urban Airship, Patrick Lor of Dissolve, and Brian Wong of Kiip all hone in on their customers and employees when it comes down to developing a successful business. Their session was titled “Getting Out of the Weeds to Getting Shit Done.” 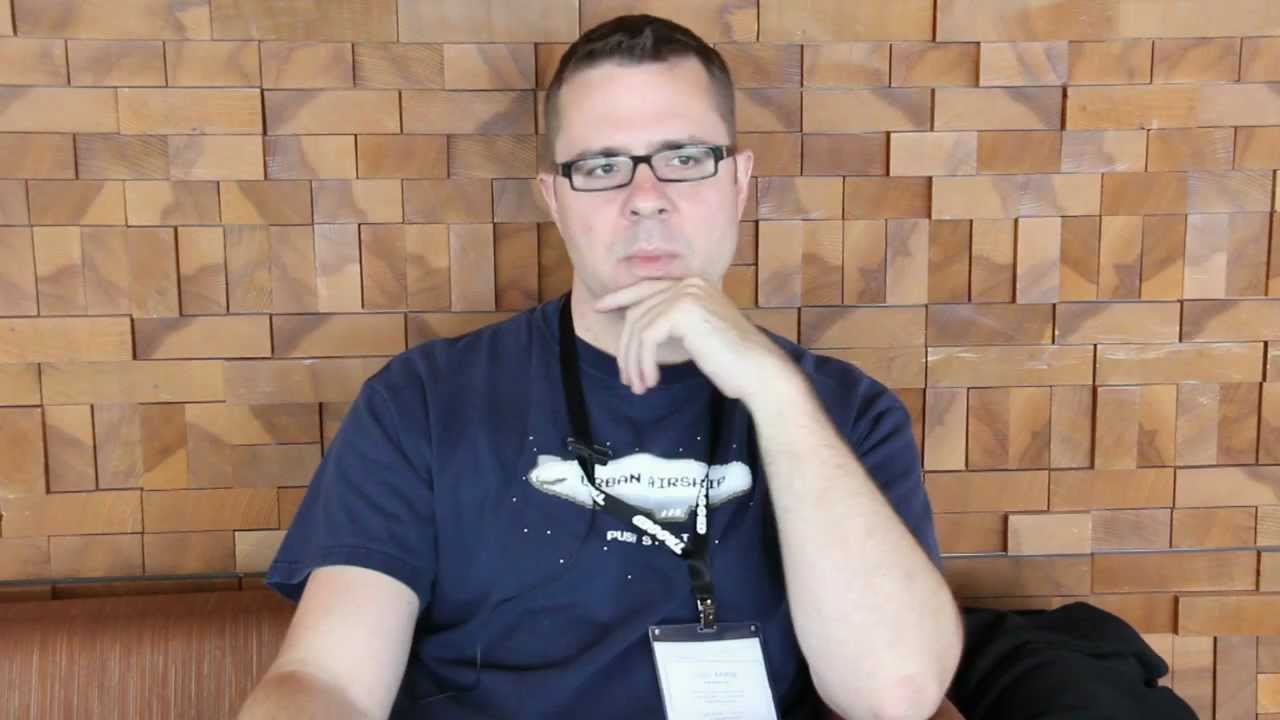 “It starts with knowing your market,” said Kveton. “Companies that only focus on developers can only grow so big. And when a new channel is created, specifically for smartphones, you have a fantastic opportunity to engage folks through that.”

Every CEO understands the learning curve of running a company and rising from the failures. Whether it is the inability to motivate workers or engage customers, a boss must learn to blend those to skills together in order to sustain and scale a successful company.

“Some of the failures we had early in our company developing the last few months were that we weren’t using our own site,” said Lor. “We go to the site and there are buttons missing, we don’t see it because we don’t use it. What we found though was that in the last couple of months, talking to customers and opening sessions with Google guys saying, ‘we just want to watch users use our product.’”

Lor also discovered that the best way to get workers to accomplish tasks is by putting the customers first. “I talked to a customer this morning and they said this button should be here,” Lor said, reenacting a conversation with his developers. “The lord has spoken there ought to be a button there.”

A CEO must also understand the difference between a valued customer and a passerby leeching off bargains and benefits.

“There are tons of companies that ask us, ‘oh I really want someone to watch this video so will you give them an incentive every time they watch the video with a free coupon?’” said Wong. “And I go absolutely not, that is not our business. By saying no to that we have traded off in a big way, because it has differentiated us from so many other companies.”

The job of a boss is not only managing the team employed, but also the customers and clients paying for the employment. A serendipitous gesture does wonders for both parties.

“It means a lot for you to reach out to your customers,” said Wong. “That ten minutes when you are waiting at a security line—just shoot off fifty emails.”

“The job of a CEO is not to do everything,” added Kveton, “but to make sure everything gets done.”