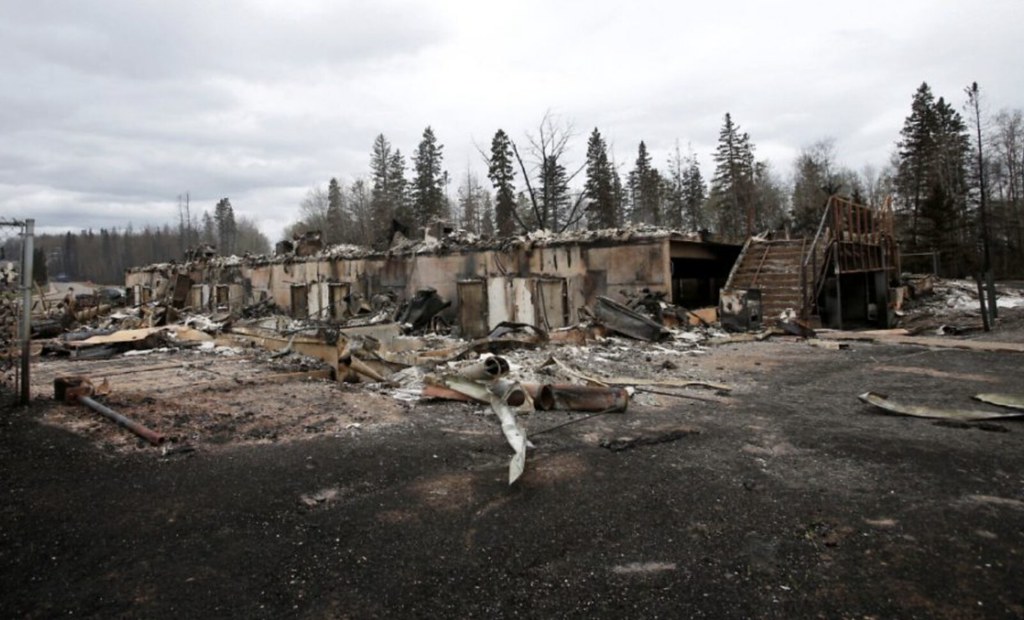 The plight of Albertans, and those affected by the wild-fires in Fort McMurray, are well known to us all. It’s a terrible situation, made more terrible by uncontrollable variables such as the weather, and the unpredictable nature of fire.

The Canadian government, earlier last week, announced that they would be matching — to the dollar — any donations made to the Red Cross. The donation total has since hit more than $54 million (multiplied by two thanks to Ottawa), which will go on to not only support those affected now, but to assist in the rebuilding process for years to come.

A Vancouver darling has done something to help in the efforts.

Gastown’s own A Thinking Ape (mobile game developers) launched an in-game promotion that would see all of the proceeds donated to Red Cross. Across all of their popular titles. In just 24 hours ATA was able to raise, and subsequently donate to charity, a staggering $85,069.62 Canadian dollars. Or $170,000 if you add the contribution by the government.

“Being from Alberta, I can only hope that our contribution will be useful to the Red Cross, and that our friends and family affected by this tragedy will be back on their feet in no time,” said Kenshi Arasaki, CEO.

This isn’t the first time ATA has looked beyond their own doors, put aside the business of their own money, and given with little to no desire for return. In 2013, ATA donated to the relief of typhoon victims in the Philippines. What an amazing group of dedicated people.

“Many of us have friends and family in Alberta affected by this tragedy so it’s hit close to home. We saw how much other businesses and individuals were helping and we knew we had to contribute in some way,” noted Tayber Voyer, ATA’s Product Lead.

And the support from their players is astounding. The number of sales itself speaks volumes on the decisions made. Their message boards were afire with players being vocal in their love and well wishes to those affected by the forest fires in Alberta.

The donations made by this local start-up, with a small crew and massive hearts, starts a chatter that we can only hope makes lots of noise. If these guys are doing it, you should too. Donations can be made by visiting the Red Cross website, calling 1-800-418-1111, or texting the word “REDCROSS” to 30333 to make a $5 donation.