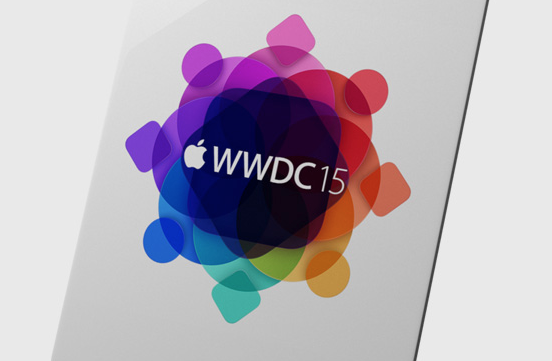 “El Capitan is more powerful than ever, with advancements under the hood and smarter ways to do the things you do most,” Apple says.

iOS 9 has been refined from the ground up, says Apple’s Craig Federighi.

“Your device can now anticipate what you want to do next based on your location, the time, what app you have open, or what you’re connected to,” he says, noting that, on iOS 9, Siri is up to 40% faster and 40% more accurate.

Some examples: a new watch face, called Time-Lapse, shows iconic locations around the world shot over 24 hours; when you turn the Digital Crown, Time Travel lets you see things like upcoming events and temperatures; and when Apple Watch is on its side and charging, it automatically goes into Nightstand mode.

“We’ve had a long relationship with music, and music has had a rich history of change, some of which we’ve played a part in,” said Apple CEO Tim Cook on stage.

Apple Music is “a revolutionary music service, a 24/7 global radio, and a new way to connect with artists,” according to the company.